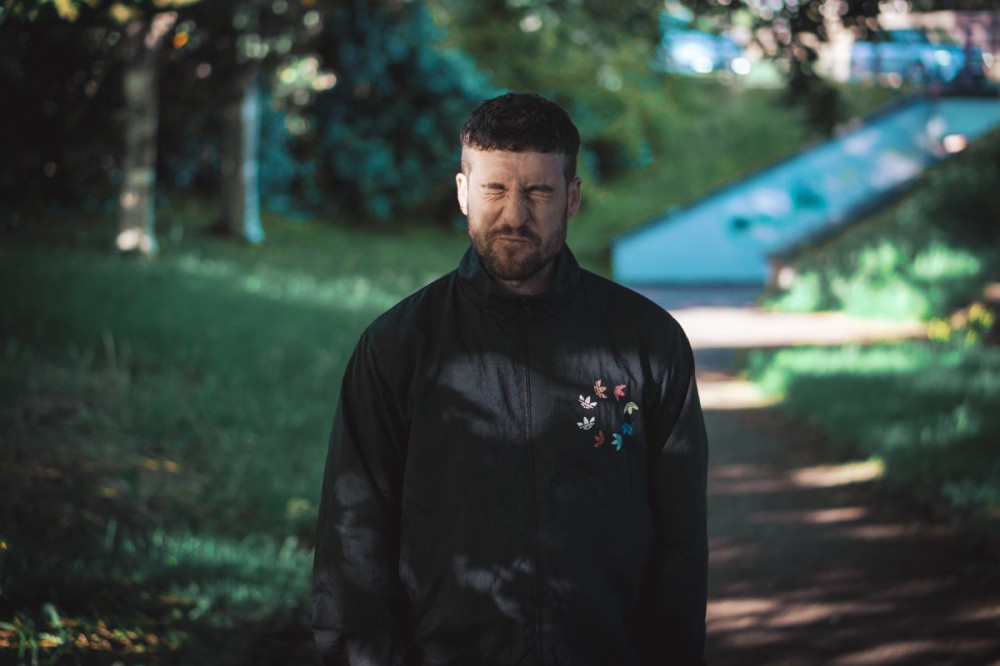 The raw and pulsing sound Minas have cultivated and explored for themselves over the last few years has led them on a fairly unique aural path. Minas is the project from Greek/Welsh producer & musician James Minas, alongside the rhythm section of the Davies Brothers.

Minas’ childhood centered around growing up in the circus with parents who were extremely active in the 1980s punk scene, then moved to secondary school in the Welsh Valleys when he was older. Drawing inspiration from the boredom and shenanigans that took place, Minas offers his own blunt and straightforward approach and lays open a vulnerability for all to hear while working to build a new sound for the South Wales scene.

As the date for Minas’ new upcoming album, All My Love Has Failed Me, quickly approaches, the 12-track album features previously released singles ‘Payday’, ‘Foreign’, and ‘Fight One’. Slated for release on November 11th, we asked Minas to put together an exclusive mix for us

The album has one more single which is an impactful egotistical-centered tune that dropped on September 6th via Libertino.

‘B&R’ is a distorted and catchy rant-driven production consisting of an older 80’s rock ballad sample and distorted strings nestled below Minas’ vocals. Minas stated that this was one of the fastest songs he’s ever written and jokingly calls the track ‘ramblepunk’ – perfectly summarizing his ranting style concerning numerous topics he’s annoyed or confused about.

“I wanted to throw together a mix of songs that I’ve pretty much rinsed both back in the day and recently. Songs like Run ‘Em Out, CMYK, Sincere and Has It Come To This were the soundtrack to a time in my life I’d really got into experimenting with sound in my own writing, and discovering music that was so UK it was way more relatable than a lot of the American stuff I was listening to. I’ve always loved electronic music and how it can take you places that aren’t even of this world while at the same time overloading you with nostalgia. So when Magnetic May asked me to put a mix together I took it as a chance to mix some of my favourite tunes that do this as well as see how a few of my own stand up next to them.” - Minas

TRACKLIST FOR THIS MIX: