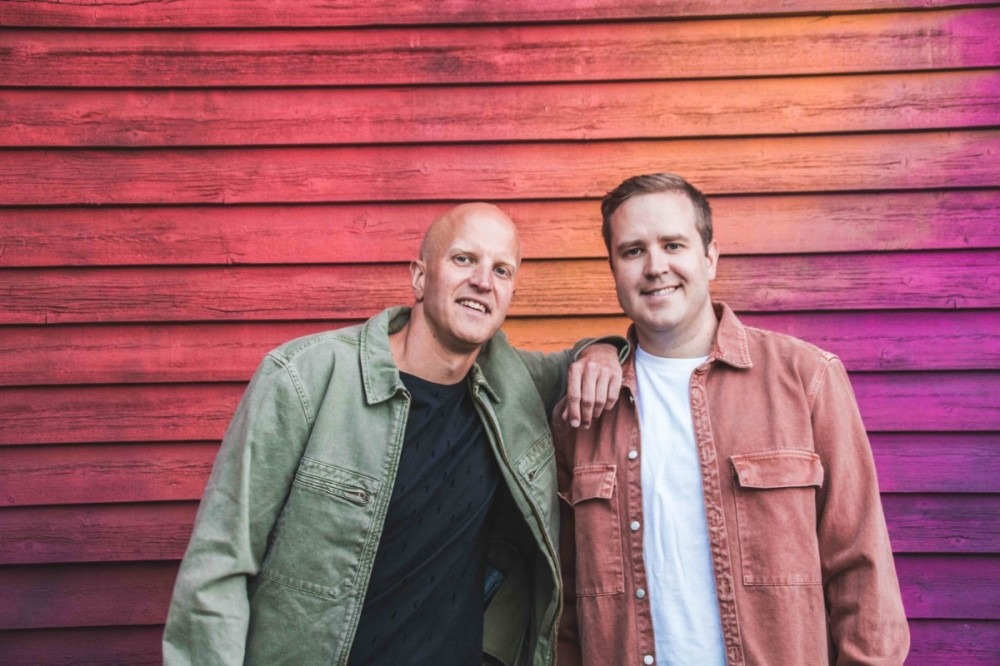 Building off their best year yet in 2021, where they were selected as one of Tomorrowland’s “Future 4” artists, Stockholm-based production duo ManyFew continue their hot streak in 2022 with almost 1 million plays on Spotify for 2022 releases through the first half of the year.

Both being self-taught, their first releases began surfacing in 2017, which have caught the attention of industry heavyweights the likes of Meduza, Tiësto, Don Diablo, and Dimitri Vegas & Like Mike.

How to Discover The Best Unknown Artists on Spotify <<<

Teaming up with House Gospel Choir singer Laura Davie, who has accolades of her own, including co-writing and being featured on Mark Knight's 'If it's Love', the result is a steamy house ballad titled 'My Life' that is primed and ready to help provide those summertime vibes. We enjoyed the track so much that we asked them on for mix duties.

The hour-long mix is filled with plenty of tunes from them, including their new remix of 'Goosebumps' by Sara Ryan, as well as other house music derivate genres. Bump it below.