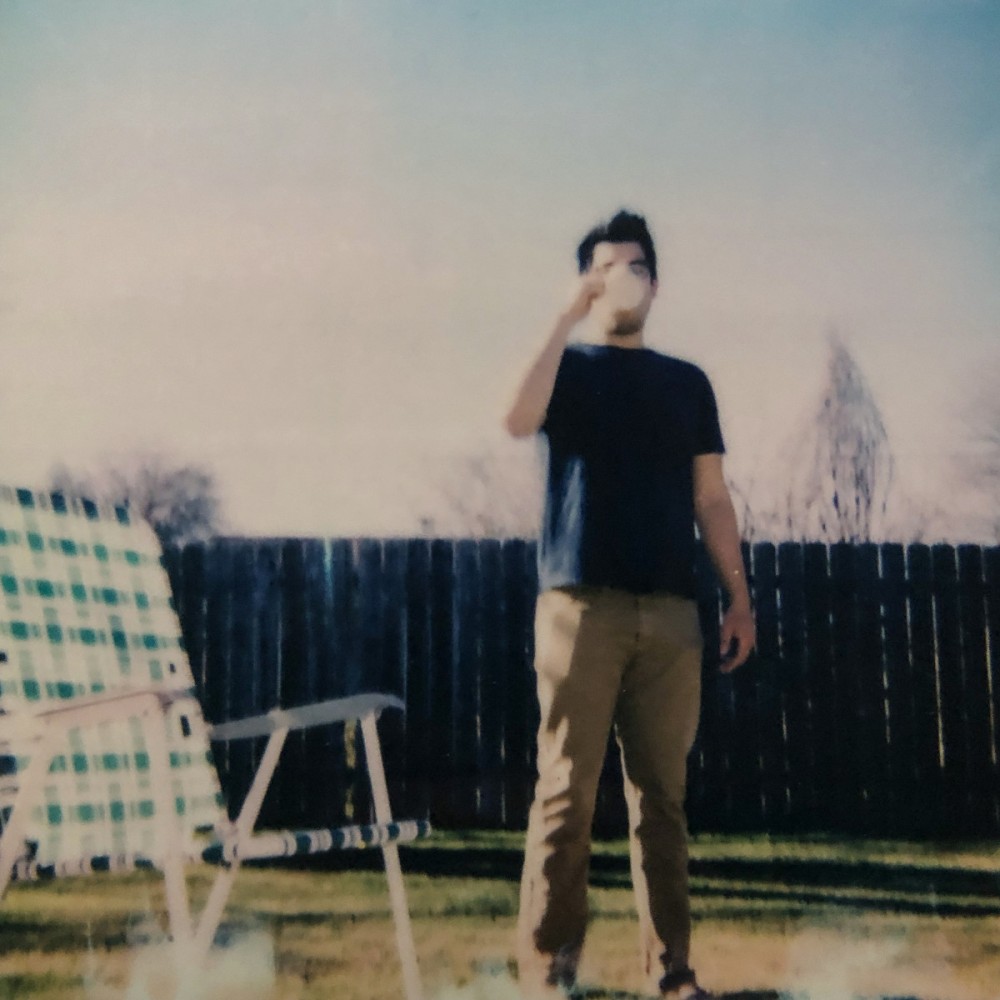 Fennec is next up in our Magnetic Mix series. Indianapolis-based producer released a new album A Couple of Good Days in the middle of March that combines a bit of bossa nova, funk, disco and a touch of Memphis rap. The title comes from a quote about the film Ferris Bueller's Day Off and just as importantly, the cover features old photo of his cat Darcy sitting next to a plastic toy tree. Fennec is running a vinyl campaign on Bandcamp to get wax made in tropical yellow vinyl.

The new mix features music from his “audio moodboard” of songs that he listened to while making his new album. You will get tunes by Roy Ayers, MF DOOM, Skee Mask and others.

“Whenever I start an album, I compile an ‘audio moodboard’ of songs and artists I’m into, then I’ll listen to that playlist pretty much exclusively for the duration of making an album. I’ll of course add songs along the way as I research a particular era or hear an interesting song out in the wild. The playlist that inspired A Couple of Good Days was a little over 100 songs of deep house, funk, ambient, and hip-hop so I wanted to represent as big a slice of that as possible with this mix,” explains Fennec.”

It addition to the house, funk and more, there is also an unreleased song from Fennec mixed in.

“Along with some little samples from my album, there’s an unreleased track from me in there too from early on when I was making my album that I sort of forgot about. I put this together as more of a mixtape than a straightforward ‘DJ mix’ so it’s probably best suited to put on during a party or even if you're just chilling by yourself outside in the sun.”

Read his track-by-track breakdown of his 2020 album Free Us Of This Feeling.

Listen to the mix and follow along with the tracklist.