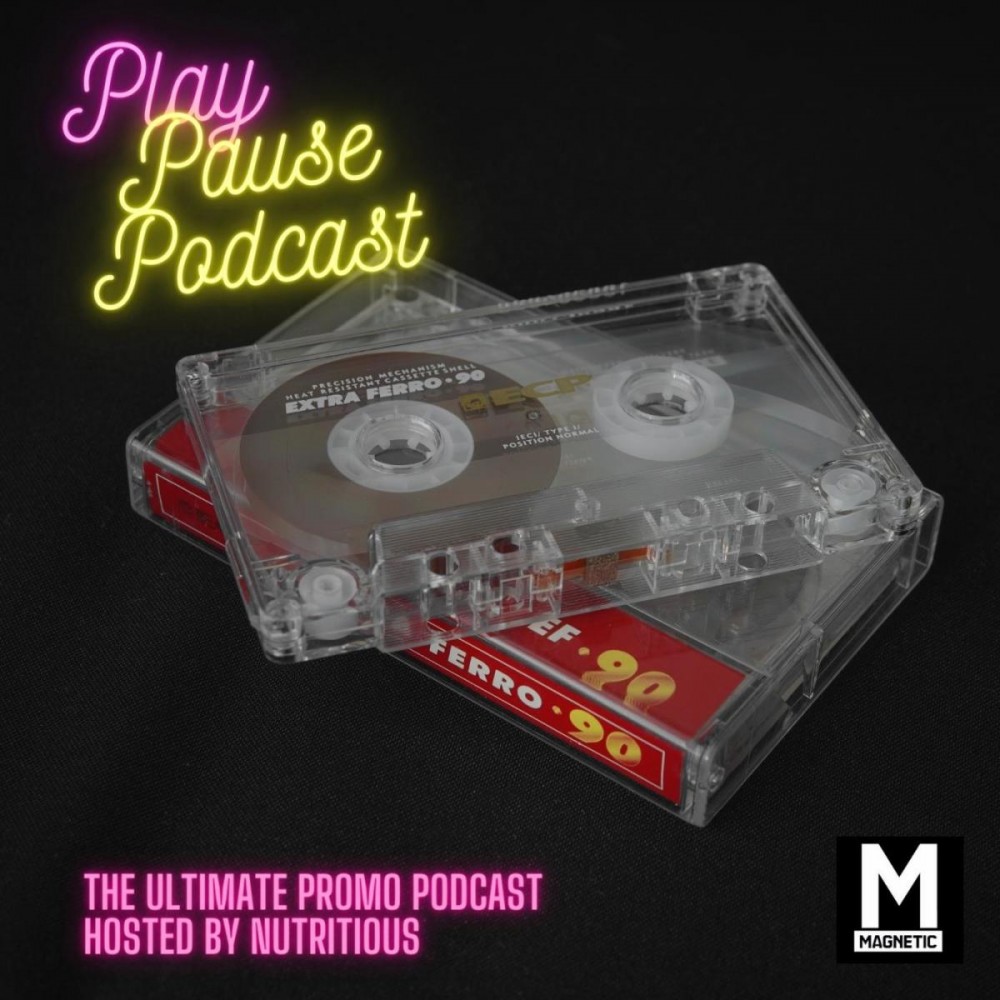 In a special holiday edition, this week's Play Pause featuring only the latest music, and yet to be released music, highlights some incredible artists and record labels like VEYL, Record Kicks, Joplyn, Andy Caldwell, and a nod to Sasse's Moodmusic 25 Year Anniversary. The episode includes some bonus bootlegs from Andy Caldwell and Nutritious that you can download free when you subscribe to Andy's Newsletter at AndyCaldwell.com.