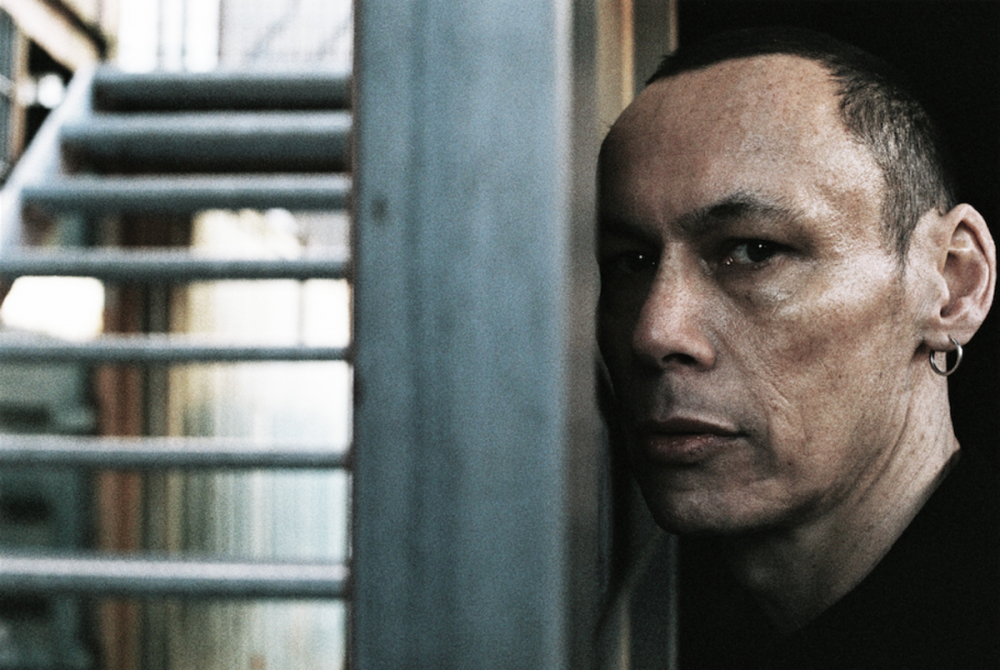 Luke Slater has announced a new album under his Planetary Assault Systems alias titled Sky Scraping. It will arrive in October on Token.

Sky Scraping will be Slater’s first album under the PAS name since Arc Angel on Ostgut Ton in 2016. It follows up his Say it Loud EP with plenty of new material.

According to a press release, this album is a “loud and unabashed celebration of the formative and familiar environments so loved by the electronic music community, the dark clubs and festivals made special by their unique ability to bring likeminded people together.”

Sky Scraping will be released on October 15. Pre-order and hear the first few tracks below.