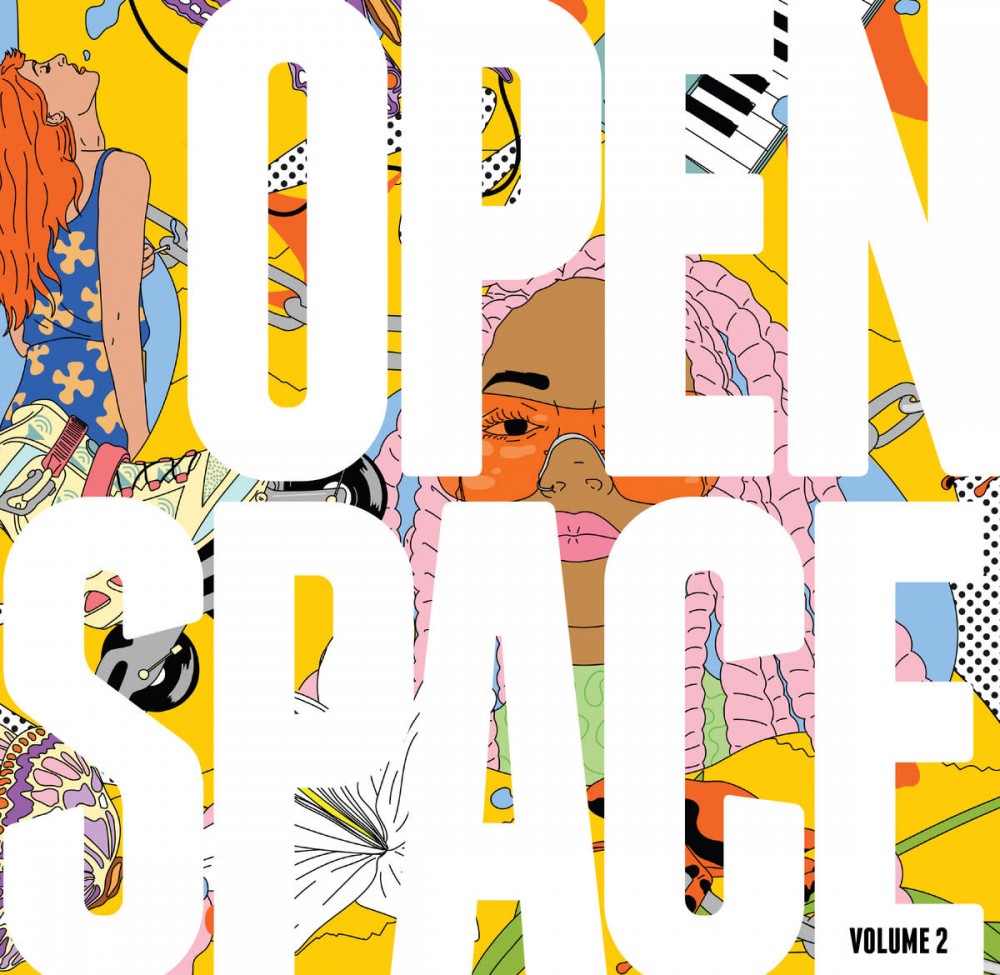 Len Faki’s label Figure Music has released a new compilation Open Space Volume 2, which includes the likes of Max Cooper, KMRU, John Beltran, Laraaji and himself. It is a combination of ambient tracks with slowed and icy house and techno tunes.

This is a project that takes some people known for putting out banging dancefloor records and allows them to make introspective, calm music. It allows the label to do something a little different with other tunes by the likes of The Album Leaf or Can Love Be Synth.

The 14 songs on Open Space Volume 2 reveal themselves over 73 minutes for some excellent touches of rolling synths like Wata Igarashi’s “Our Place,” soothing house and breaks with John Beltran or slow-evolving ambient with Max Cooper.

The project is available to stream and in various physical formats on the label’s Bandcamp.