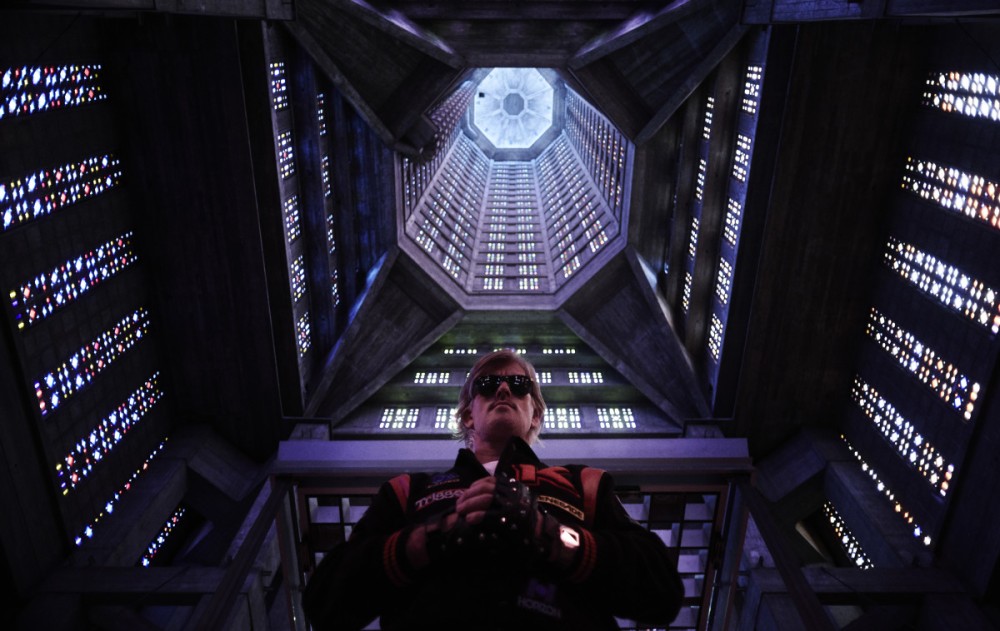 Kavinsky has detailed his upcoming album Reborn that will arrive next month. He has also put out the LP’s third single “Zenith” featuring Prudence (formerly of the duo The Dø) and Morgan Phalen.

Dubbed by the label as the sequel to “Nightcall,” “Zenith” is a ballad between a man and a woman with saxophone by Adrien Soleiman carrying the track over dark synthwave and guitar by Gabriel Malaprade

Reborn will feature Morgan Phalen three times, Sebastien Tellier, Kareen Lomax, Romauld and Cautious Clay. “Renegade” with Cautious Clay was released in November. Reborn will be released on March 25 and can be pre-ordered here. It will be the Frenchman’s first album since 2013’s Outrun. His breakthrough debut album Nightcall was released in 2010.