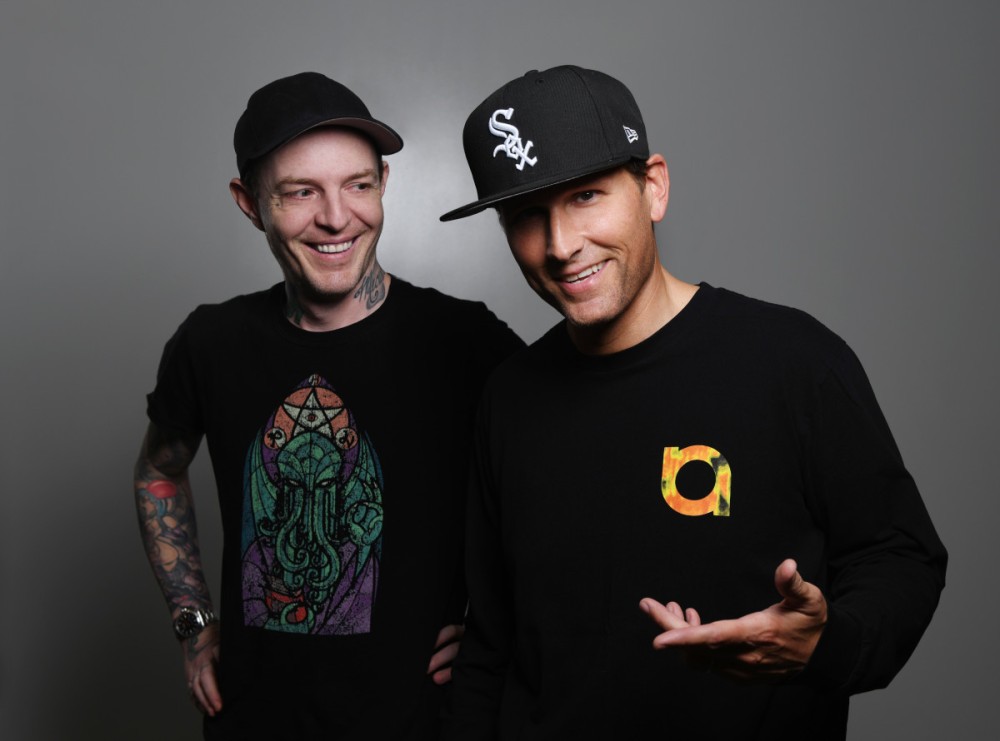 Ready to party like it is 2008? Kaskade and deadmau5 have released their fourth song together, but first as an official project Kx5. The new song, titled “Escape” features British singer-songwriter Hayla.

The new tune has a similar feel to “I Remember” though it is only four minutes on streaming services. "Escape" captures that mood with some vintage deadmau5 drums, chunky synth stabs, a slow rising arpeggio and Hayla’s vocal that really carries the song.

They will also officially debut as Kx5 (there have been previous times they played together) at EDC Las Vegas in May.