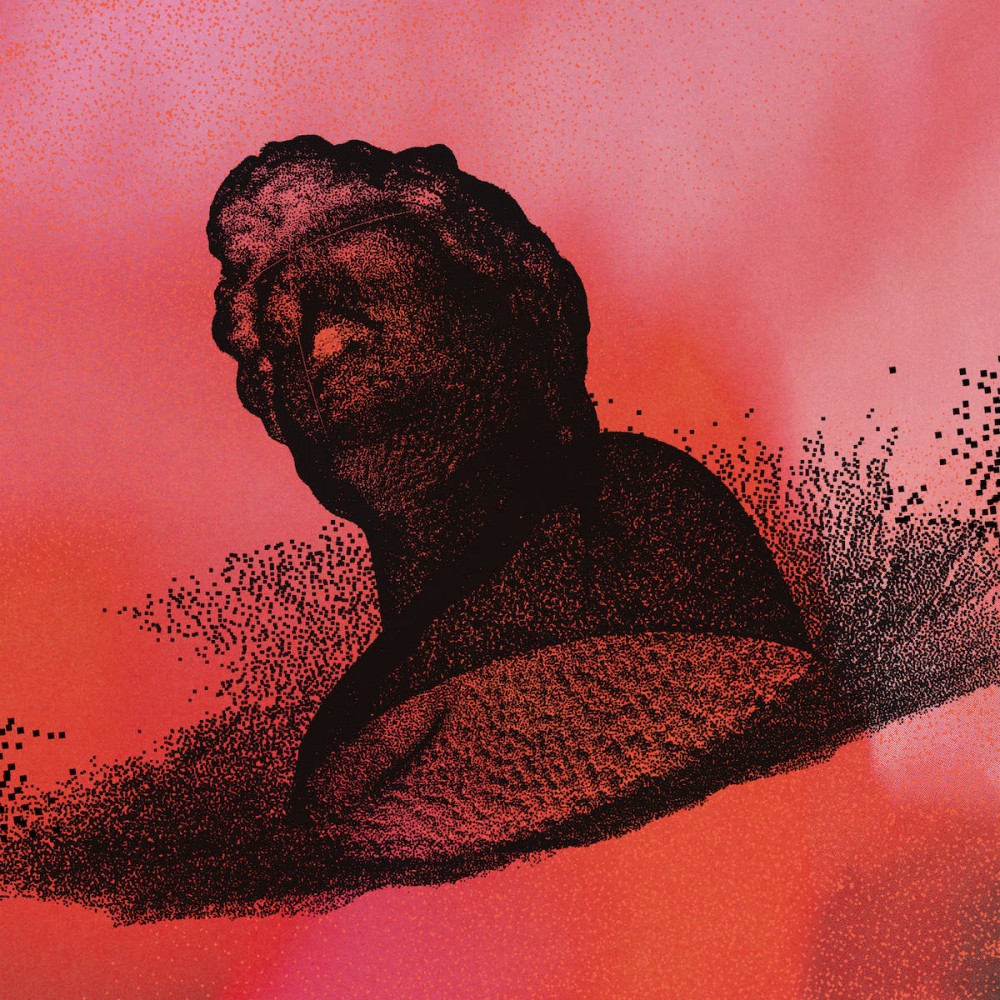 Jacques Greene has announced an anthology release titled ANTH01 that is a collection of tracks and out-of-print 12”’s, some of which aren’t are on DSPs spanning the earliest years of his career. It includes his breakthrough track “Another Girl,” plus there is an unreleased track “I Won’t,” which is out today.

This includes collabs with Koreless and How To Dress Well, plus releases on 3024, Night Slugs and his own Vase imprint.

“Time became quite slippery in the past year and a half,” says Greene in a statement. “As the years go it's strange how some things feel like just yesterday while others are seemingly lifetimes away. It was equal parts challenging and fun to revisit some of this material that laid the foundation for this Jacques Greene project. ANTH01 is a form of anthology: a collection of songs meant to tell the first few chapters of that story. From bedroom studios in the Mile End in Montreal at the start of the 2010s to now. Thank you for listening.”

Pre-order ANTH01 before it is released on October 22 via LuckyMe in various formats here.