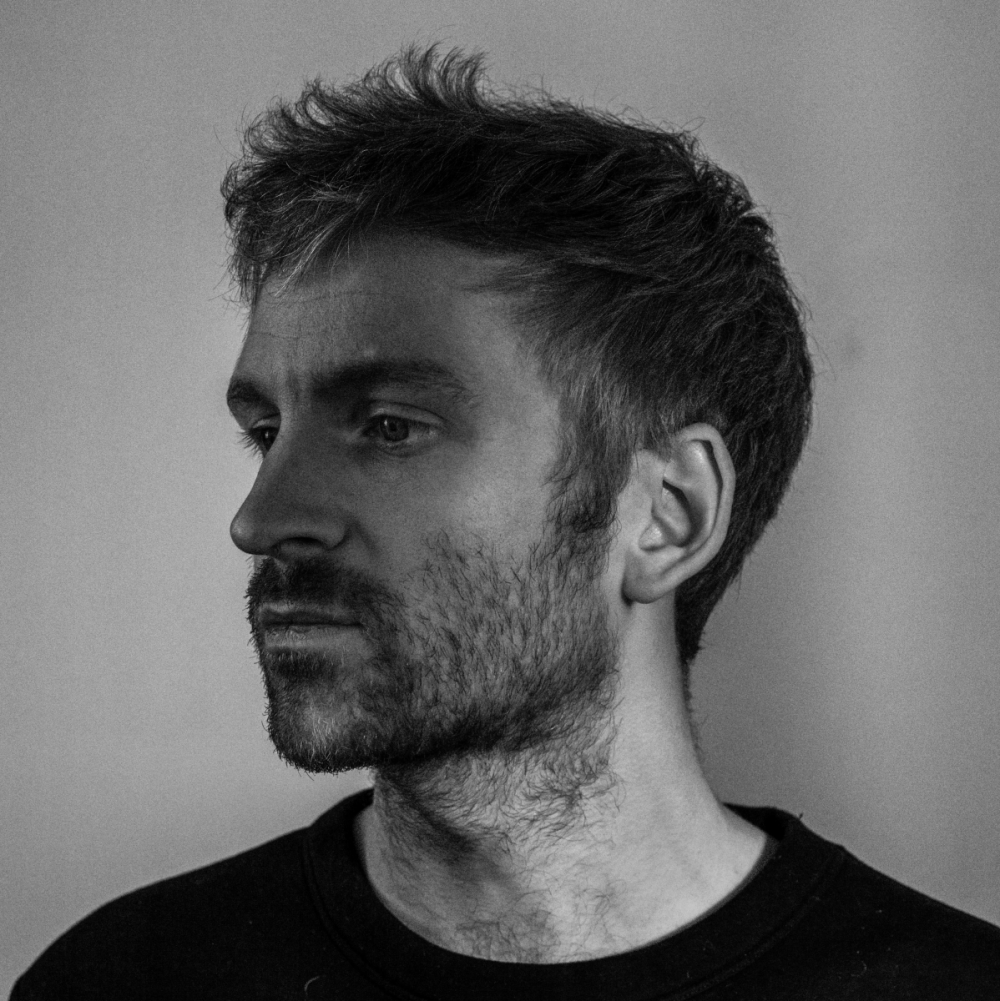 Icelandic-born composer, multi-instrumentalist and producer Ólafur Arnalds has been recording and releasing cinematic compositions for over 15 years with his debut album Eulogy for Evolution released in 2007. Arnalds returns with the release of The Invisible EP, a body of work recorded 10 years ago and only recently found again. Singles "Partisans" and "Epilogue" were featured on the 2020 critically acclaimed film Nomadland starring actress Frances McDormand.

Read Arnald's breakdown of his 2020 LP Some Kind Of Peace.

In this interview Ólafur opens up about the reasons behind releasing the new project, his collaborative track with Bonobo that has earned him a Grammy nomination and his plans for next year.

Q: Hi Ólafur, first off how have you been doing?

I’m doing pretty good. It’s been a bit of a crazy few months juggling a few projects but it’s all very exciting. We just wrapped up A Sunrise Session II, a live session that is becoming somewhat of a tradition for Winter Solstice.

Q: Congratulations on the release of your stunning EP The Invisible. Your fans will know that you wrote and recorded this EP over 10 years ago now. Tell us how you came to find these recordings again and what your reaction was like upon first listen?

It really started when we got a request to use one of the tracks from the record, "Epilogue," in Chloé Zhao’s film Nomadland. I remembered I had uploaded a few tracks from this project on SoundCloud years ago and mostly forgotten about it. It got me thinking that there was much more music that had never been released. I listened through and was pleasantly surprised by what I found. Thankfully I’m a bit of an archival obsessive so I still had all the sessions. So I was able to go back in and rework the mixes a bit.

Q: Why did now feel like a good time for you to release this body of work?

It was mostly that the timing was just right. I usually have my sights firmly set on the next project and don’t look back much but during the universal pause we’ve been experiencing over the last two years I had time to take a second look at this old project.

Q: Can you tell us a bit about the film that the EP was initially composed and recorded for?

It’s this beautiful Lithuanian documentary from 2012 called The Invisible Front, about a local anti-Soviet resistance group. But interestingly it’s also a beautiful love story. It was among the first film projects I worked on.

Q: As a self-confessed perfectionist I can imagine it to be quite hard to release old material. Did you have any need or desire to change and re-record parts? If so, what tracks off the EP?

Funnily enough, not really. There was a kind of magic in the recordings I didn’t want to mess with. I didn’t add or re-record anything. But I did retouch the recordings a little bit, as I’ve learned a lot of things in the last 10 years. I probably mixed this in my bedroom at the time.

Q: Two tracks off the EP, "Partisans" and "Epilogue" featured on the highly acclaimed film Nomadland starring Frances McDormand, which coincidentally I watched last night. How did that come about and what emotions were you feeling whilst watching the film with your music playing in the background?

I actually haven’t asked how they came across the song, it was only on my SoundCloud page as far as I know. So it’s beautiful that they found it and it worked so well with the picture.

That was very unexpected and I’m still processing the whole thing a bit. Another song off the album was also nominated too. The track came about super organically. Simon came over to Iceland for a visit because we wanted to do a DJ set together in Reykjavík. We didn’t really plan on making any new music together so we just went on a few hikes around Iceland and hung out.

One night we ended up in the studio and this song just sprung forth. I had been working on this patch that is the foundation of the song but had no idea where to take it. Simon instantly heard something in it and we worked on it for this one evening and didn’t touch it again for a few months. Then, when I started working on the album full time, I came across the demo and we ended up finishing it remotely.

Q: When you’re not composing and producing your own material, what artists and producers do you enjoy listening to at the moment?

When I’m working on a project I don’t really listen to other music. After a full day in the studio my ears just want silence. But recently I’ve been listening to a lot of Big Thief. Can’t wait for their new record.

Q: Lastly, what can your fans expect from Ólafur Arnalds in the new year?

I’m currently scoring two TV series that are coming out in 2022. And then there will be lots and lots of touring. We’ve already announced close to 40 dates for 2022 and more to come. See you out there!