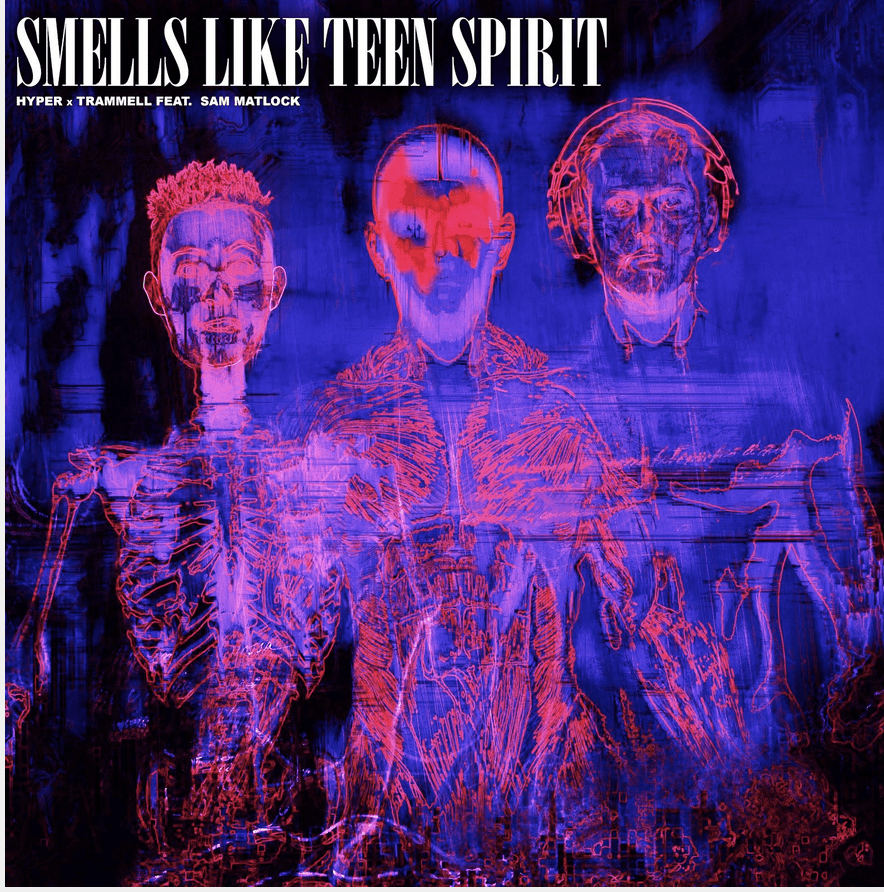 Up-coming DJ and producer Hyper has joined forces alongside Wargasm’s Sam Matlock and legendary trailer music composer Jack Trammell to make a updated, modern version of Nirvana’s timeless, career starting single, “Smells Like Teen Spirit.” Their new remix includes a heavy bass-infused energy that drives confidence and power to those who dare to experience it. Listen to the flip below now!

“Nirvana is as punk as they come. I remember when Nirvana’s ‘Bleach’ came out and I devoured that record. Nirvana sent shockwaves through the punk and grunge community and unleashed a new energy that is, to this day, a constant muse for me and my fellow musicians. It was humbling to do this record, and Sam [Matlock], Jack [Trammell] and I wanted to make something fiercely original that still captured the essence and legacy of Nirvana.” – Hyper