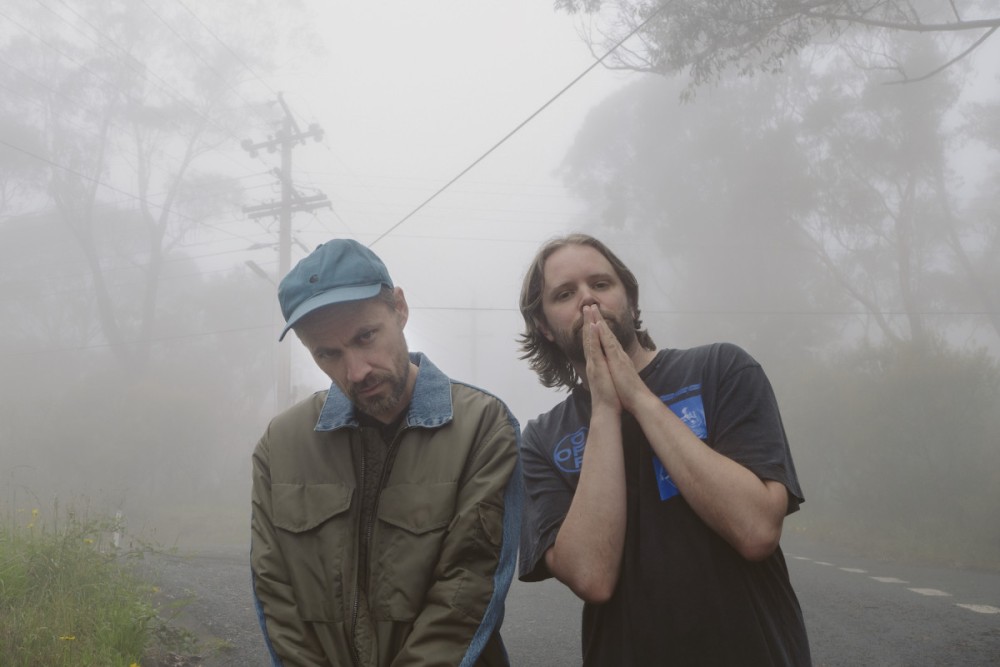 Hermitude is an Australian duo originating from the Blue Mountains in New South Wales, and that is exactly the environ where the boys returned to release their latest album Mirror Mountain.

The first single from the album dropped earlier this year when they announced the tracklist, and we've been excited to listen to Mirror Mountain in its entirety every since.

Hermitude's Mirror Mountain album achieves what few albums can, a textural experience that is as visceral as it is ephemeral. We had a chance to catch up with these gentlemen and chat about the nuances and details that went into songs in hopes that you may be able to achieve similar effects in your own productions.

The album, Hermitude admits, only took about a month to find its backbone but it took another two years after that to perfect the ideas and bring the final vision to life.

And the end was entirely worth it, as Hermitude reflects on the album as a whole by saying:

"Mirror Mountain is about returning home to where you grew up and reflecting on the journey that took you all over the world and eventually right back to where it all started." - Hermitude

See other How It Was Made features.

The guys are set to go on tour in support of Mirror Mountain, but only have stops in Australia.

Below are the upcoming dates.

Purchase tickets and keep up to date with more tour dates here.