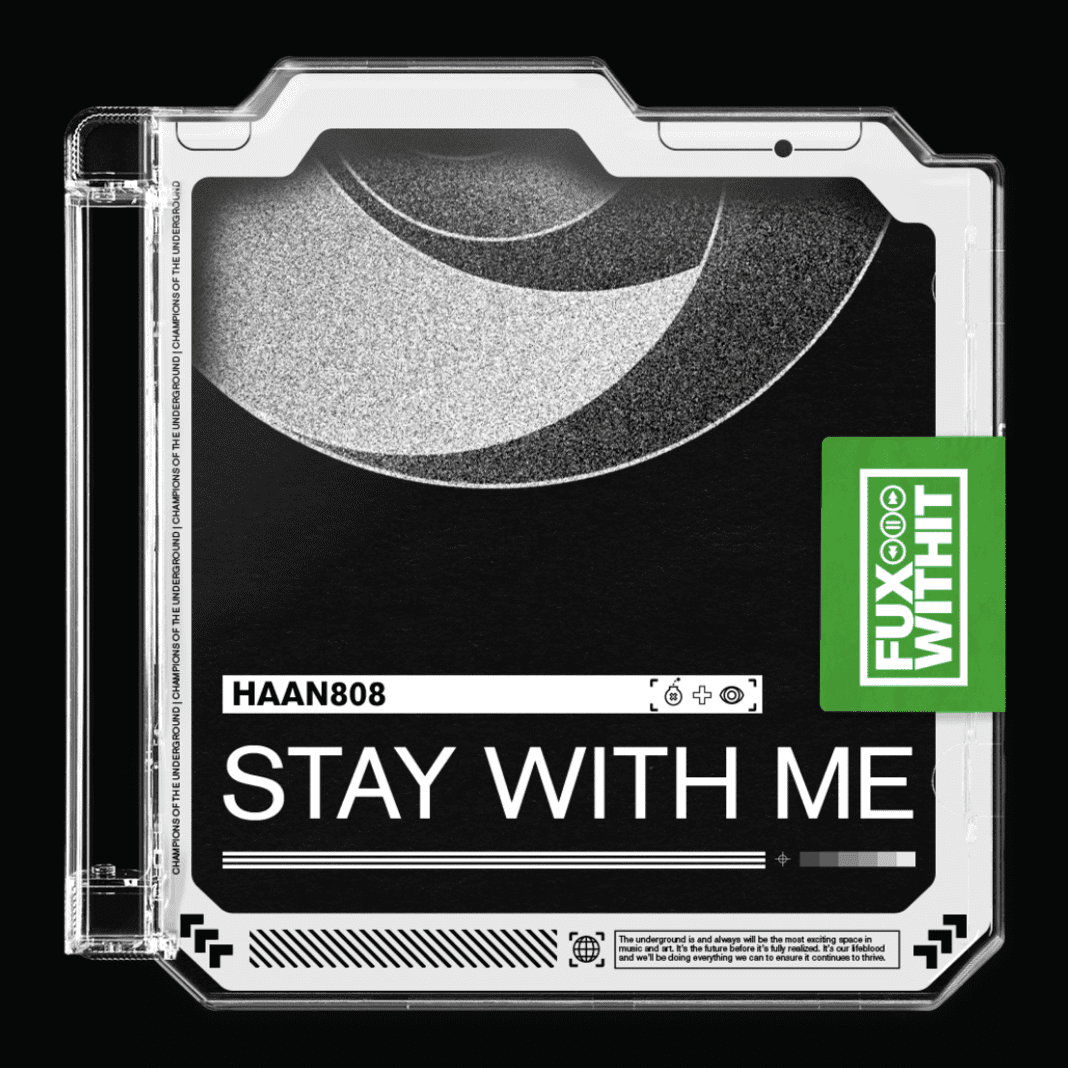 Another enticing release via FUXWITHIT via rising star, Haan808. While he is not quite a household name as of yet, the New Zealand based DJ and producer's music has already allowed him to grace the stage with critically acclaimed bass artists, including Montell2099, Mr.Carmack, Noisia, Quix, Skrillex, Alice Perez, Luude, Kaytranada, Hudson Mohawke, Lunice, and more. His latest offering “Stay With Me” is out now through FUXWITHIT, one of the more buzzing Canadian indie imprints on the come up. Check out the trap banger after the jump now!

“I think we were locked down for about 4 months, so I started writing a lot more. This is a new writing style for me and I've been experimenting with new sounds and ideas I don't mainly do or take on. I just want people to enjoy it, if you like it that's great. If you don't, no harm <3”  – Haan808