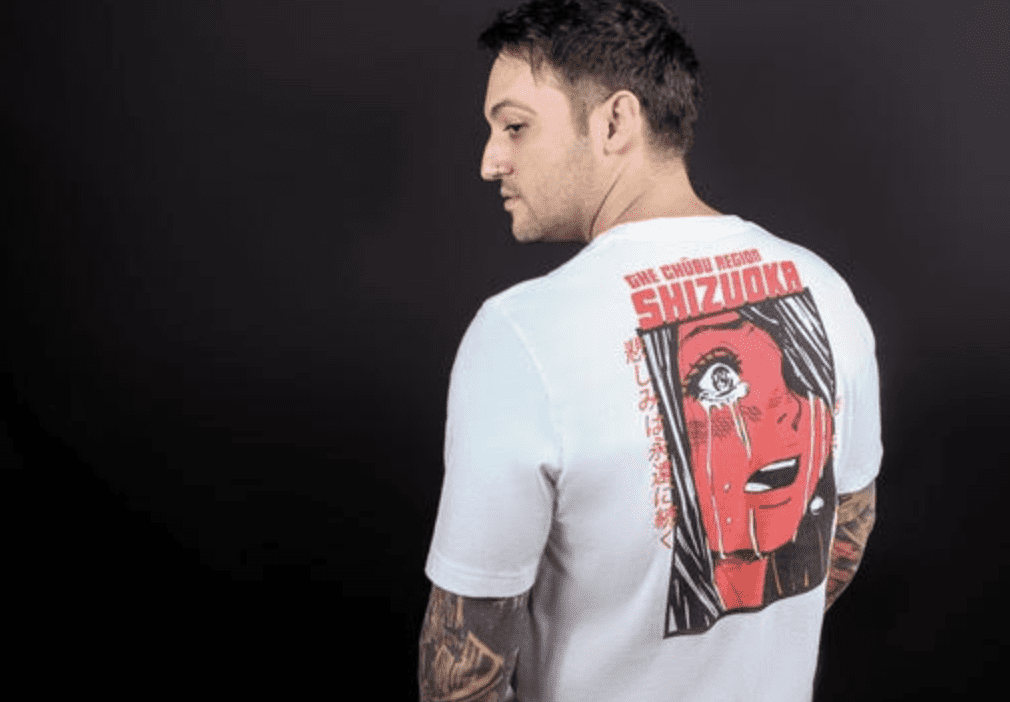 Consistently showcasing his production skills and vision with high-octane bass singles, GunFight is well on his way towards reaching the upper echelon of bass music. Just this year, GunFight has released an impressive 9 singles, stepped into the NFT space with his first two digital collectibles, and moved from his hometown of Austin, Texas, to Los Angeles in order to take his career to the next level.

Now, GunFight has just shared yet another bass masterpiece with “Smoke Signal,” which marks his return to his drum & bass roots, which he last explored in his 2020 release “Digital Chords.” In usual GunFight fashion, “Smoke Signal” is filled with intricate and immersive ambiances that are juxtaposed with hard-hitting drum work and otherworldly sound design, a combination of sounds that is bound to blow the mind of ravers around the world.