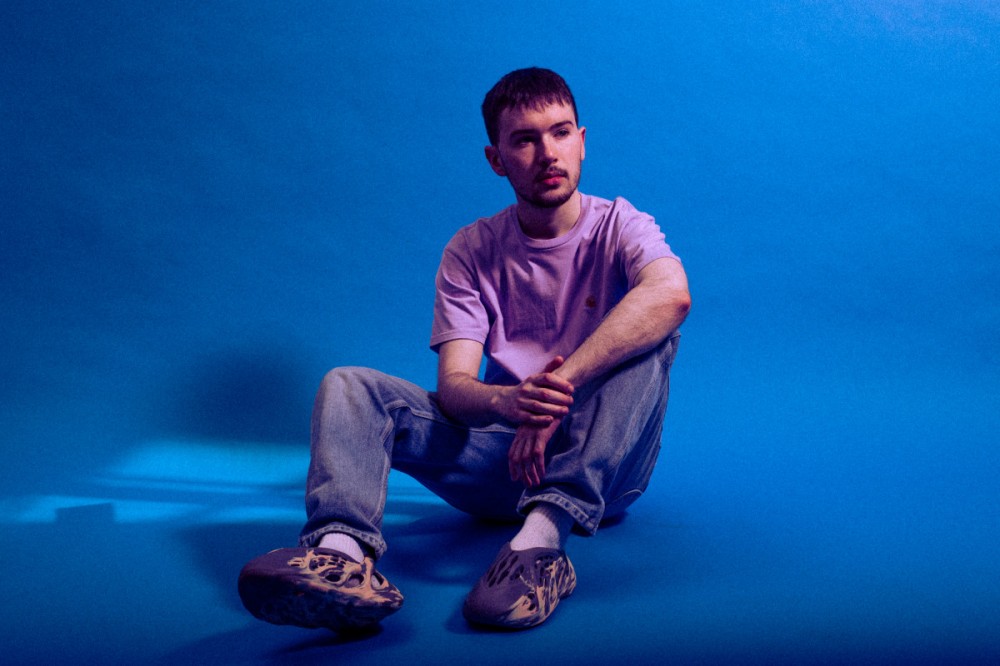 French producer NICOLAS has been building a reputation throughout the European electronic music circuit as a high quality purveyor of melancholic electronica, delving into elements of lo-fi house as well as more typical deep house sounds. His new EP, aptly titled WHAT WILL BE LEFT OF US, explores the nostalgic and generation Z side to his personality, longing for a world that no longer exists, a profound disappointment with the consumerist cycle of modern living.

“I’m part of what they call generation Z, I miss the world of my parents. Relationships have changed, the world has changed, love has changed and people forget to feel," says NICOLAS. "I’m thankful for internet’s ability to remind me of my friends' birthday, to put my music online in few minutes, to remind me where I was last year on the same day and to have a better memory than I really have, but internet isn't able to remind me of how I felt today, when I released my first project or when I met you.“

There’s a profound layer of sadness throughout NICOLAS’s project, but that doesn’t mean there’s no room for energy in the EP. The release starts with the lower tempo grooves of "When The Lights Go Down," a deep and funk-rich piece of deep house. A highlight of the release is the previous single "Highspeed," which sounds right out of Ross From Friends’ catalogue, lo-fi and full of spacey synth moments. On tracks such as "Left The Party" we hear gorgeous synth layers throughout, though a standout track has to be "Out Of Time," which layers lush synth arpeggios across a two-step drum pattern to devastating effect.

Pick up the new EP from NICOLAS here.