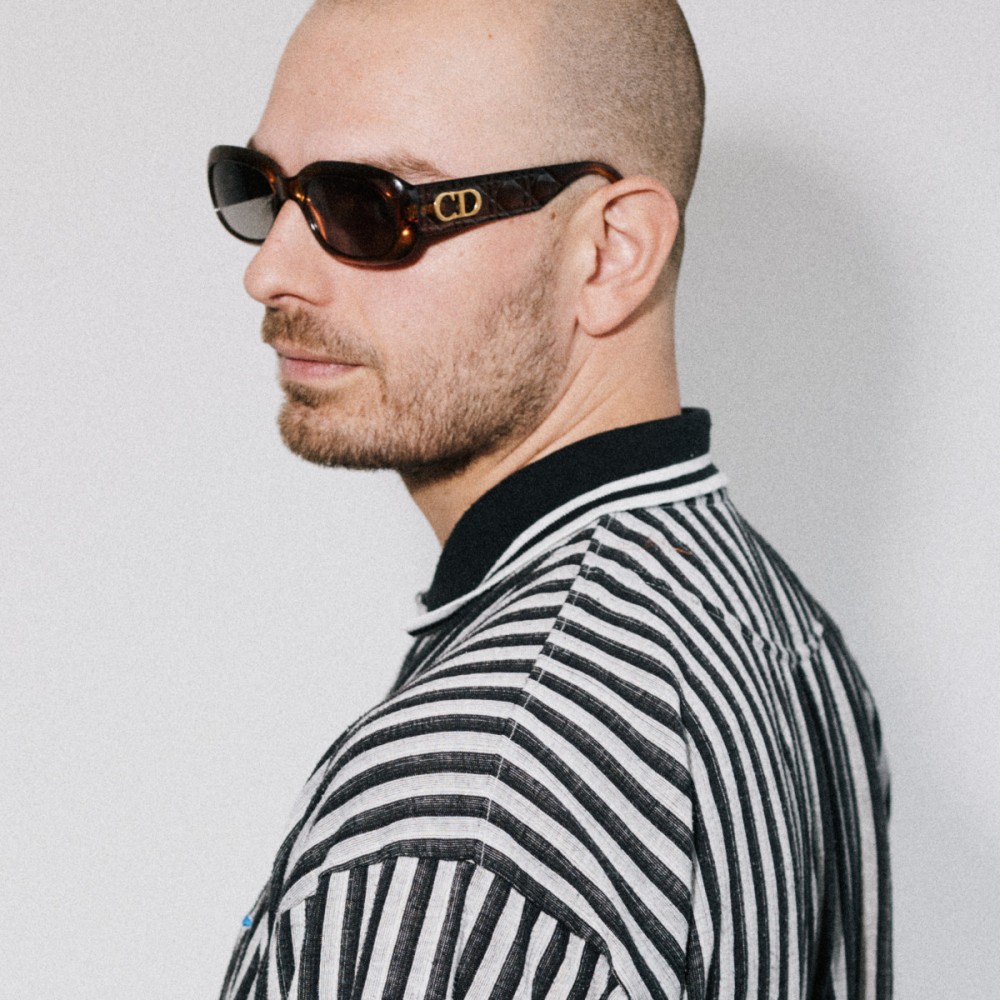 Following an explosive two years storming the UK electronic music scene with his floor shaking EP’s Hytune and Control, French II returns with an innovative sound that brings a whole new energy to the world of underground electronic music. It's an EP which has been formed and focused upon his previous releases, aiming to take notes from his previous work but also stepping into new territories of embracing a flow rather than hype. Since the release of Hytune and Control, French II has gained the likes of groundbreaking and well-known industry names such as Call Super, Carista, Martyn, Madam X and Or:La.

French II’s releases have also been played on Boiler Room, NTS, Rinse and HÖR. Now based in the European dance music hotspot of Berlin, French II’s ‘CD Is Dead’ demonstrates what is really under his sleeve.

The EP is dark, sharp and filled with a dance element that is unique to the dance floor. Its sounds of scattered drum hits, low bass frequencies and spooky vocals would remind you of a Burial release, though CD Is Dead demonstrates a unique shift in dark electronic music with its 140bpm garage like track ‘Frequency’ and drum'n'bass essence track ‘Shot Caller’. CD Is Dead is a release that’s clearly inspired by breakbeat, two-step and garage, though it holds darker elements that resonate within the drum’n’bass world.

The first track which titles the EP, is a hypnotic one and draws upon wobbly baselines and synth sounds which resonate through fast delays and reverbs. It’s hypnotic, energetic and chaotic, and perfectly sets the mood of the EP. ‘Frequency’ is a perfect representation of his inspirations behind dance music with its fast energy and in-your-face vocal samples throughout, which is common across the EP. There’s no surprise that this EP will have an impact on the scene, with his fast momentum as a producer and charismatic energy within his sound. French II is definitely one to watch.

Listen to CD Is Dead below