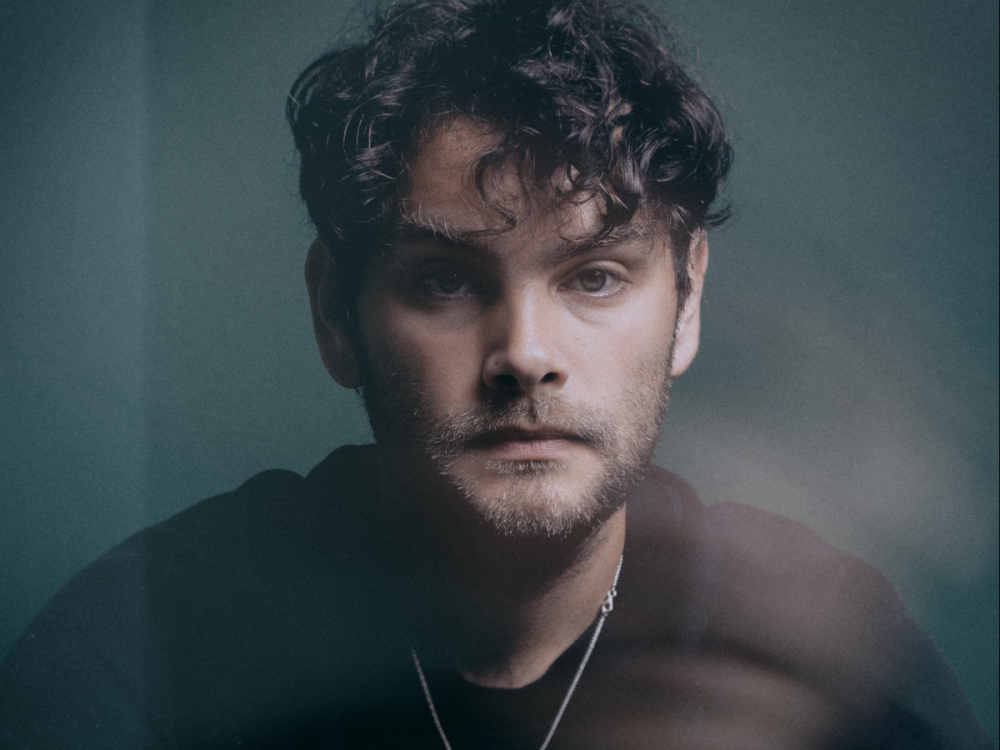 British producer Michael Greene aka Fort Romeau has announced his third album Beings of Light, which will arrive early next year on Ghostly. To push the project, he has released a new track “Spotlights.” Another recently released single “Romana” is on the LP as well.

Beings Of Light is an ode to the New York City of dreams that is carefree, brimming with great nightlife and without the rats, high rents and trash. He says that this album allowed him to really expand his production, giving him “a space to stretch out, to speak in full paragraphs rather than stunted sentences.”

Beings Of Light is strongly influenced by Steven Arnold’s 1984 photograph "Power of Grace," which serves as the album cover art. “It’s transcendent in the most potent and direct manner, imagination untethered by material, elegance without riches," explains Greene. "For me it represents, among other things, a radical class politics. Imagination always wins over resource.”

This will be Fort Romeau’s first album since 2015’s Insides. Beings of Light will be released on February 11, 2022. See the tracklist and pre-order here.