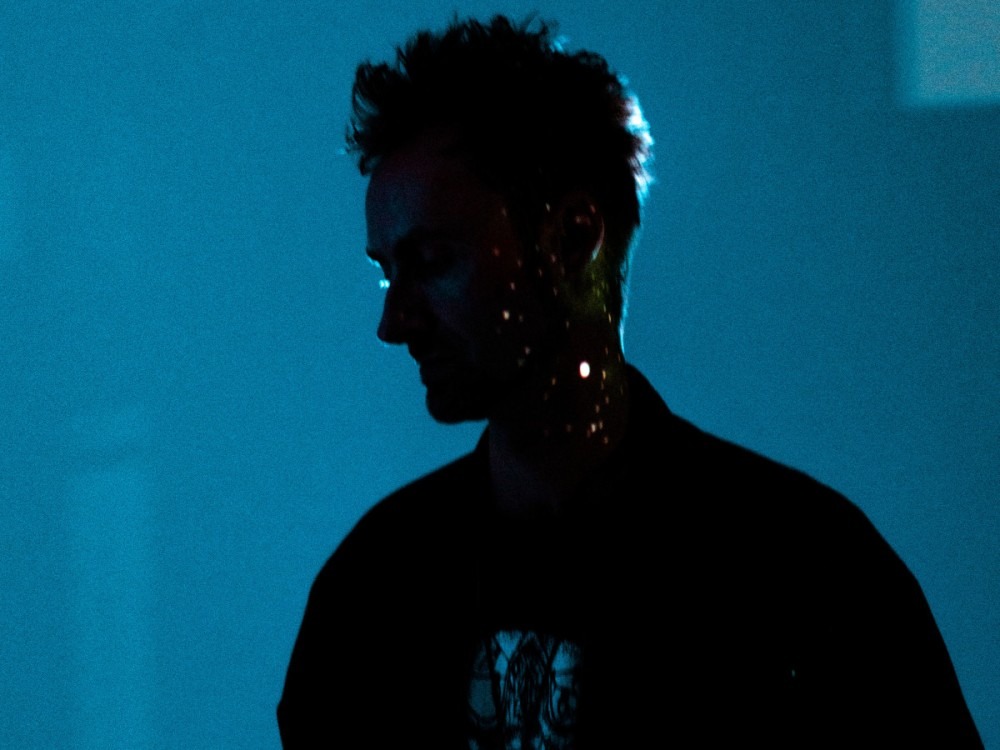 Those with a love for the ambient and technically outstanding, take some time out to lounge with this stunning new album from Berlin's Robot Koch.

An artist remixing their own work can often raise eyebrows, but the Berlin artists side-project Foam & Sand is quickly becoming an established name in it's own right.

An album Robert says is created to "Ask, at it's core, what the future might look like?" - written with the artists own fears and anxieties around climate change at heart. It's a stunning piece of ambient electronica, mixed with L-Acoustic's new L-ISA mixing process, it's an incredibly professional sounding piece of music that has some glorious moments when experienced through a top system. As Robert says in the press release,

"Its both about the long-term future of our species, which is the macro view. But it's also about the intimacy of the present moment, which is encapsulated as a zoomed-in micro view. The music feels like you're in it. The Dolby Atmos Mixes to create an even more immersive experience, which is deeply healing and soothing to the listeners." - Robot Koch

The album contains plenty of emotive moments, some created via stripped back piano pieces such as 'Post String Theory' - whereas tracks such as 'Glow', rely on rich ambient electronic synth layers. It's an essential album for fans of ambient music. Speaking ambiguously on the album, Robert states:

Part of the problem we have today is that people feel separate from nature and each other. I think we need to perceive ourselves as part of nature, part of life, working as a single unified pattern, not separated, but integrated,” says Robot.

Listen in full below