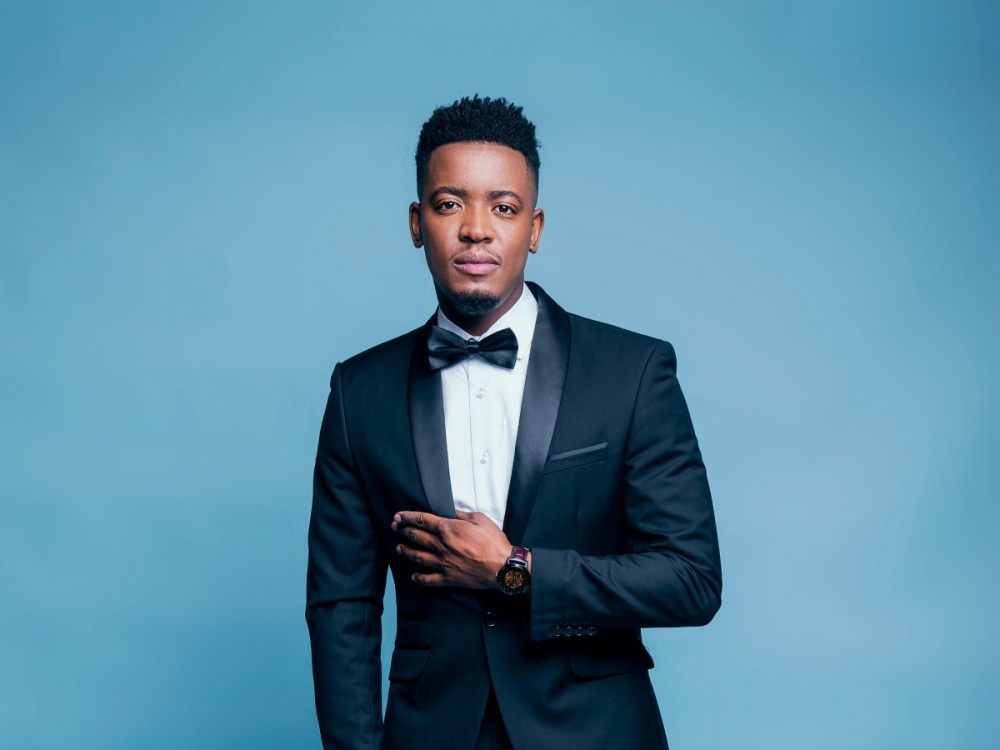 South African artist Sun-El Musician has released his new EP AEDM (African Electronic Dance Music). The EP, which feels like an album at 11-tracks and an hour of runtime, is a slow burner of melodic house music that feels right at home in South Africa and the global music community.

The title is about not just what is being created in Africa, but about taking that sound to the rest of the world.

“African Electronic Dance Music, to me I would define it as not just a sound that designates a single genre but more of a sound that encompasses a style of African elements infused with EDM,” explains Sun-El Musician, “but it’s a modern way of exporting the African Dance sound (House Music) to the rest of the world through giving it that African traditional elements of drums, rhythm, and culture.”

The KwaZulu Natal native has features from the likes of Simmy, Bholoja, Msaki and Ami Faku on the project. Vocals mix together with steady percussion and soft melodies in a whispering blend of electronic music. The songs can be a bit slow at times, but they draw you into their hypnotic daze. The project follows his album To The World & Beyond released not even a year ago. Pick up AEDM here.