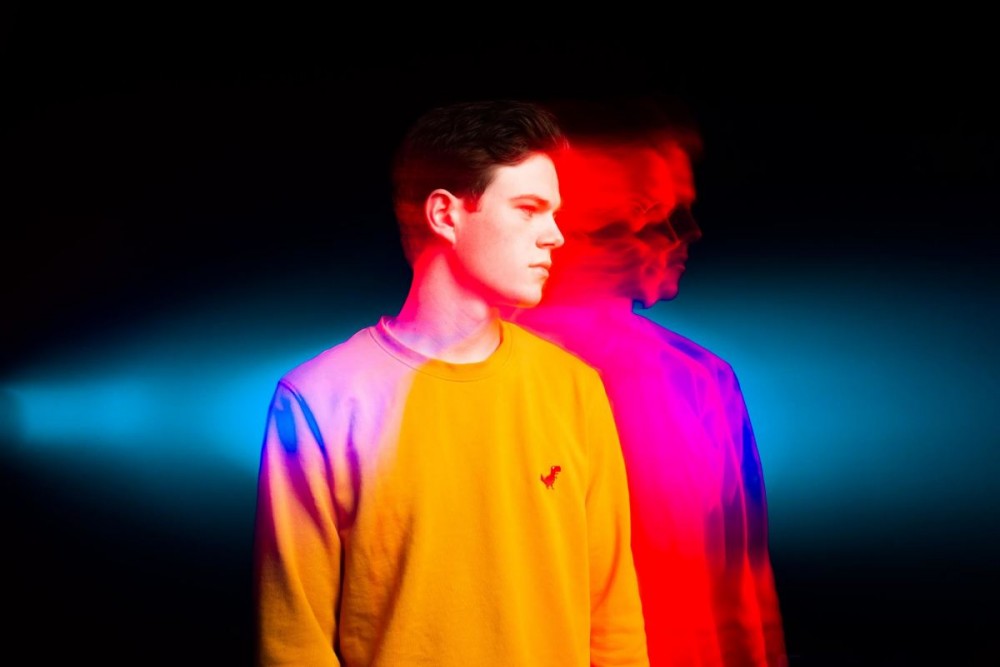 Music often thrusts teens into a spotlight very quickly. That is what has happened with Lamorn, an 18-year-old snapped by deadmau5 for his label mau5trap after hearing an early song on a stream. The young producer has since gone on to tour some big stages with deadmau5, including at Red Rocks recently. His music has trickled out in bits and pieces with singles and remixes, but this week he shared his most complete project yet – an eight track EP Encore.

The EP includes seven originals songs and a reprise of one of them “Between Us.” Lamorn’s music is something different for mau5trap (which is probably a reason why he was signed). It has a bit of early 2010’s indie rock, blog house, a hint of early Madeon and a touch of the funky, gritty electro Justice create. The songs all fit within the context of the larger EP and it is clear from his early music to now, he is improving quickly. The finale “Lonely Light" has a bit more of the proggy sound you expect from releases on the label.

Encore for Lamorn is about the change going on his life and sensing that his childhood is slipping away as professional music takes over.

“My life has changed a lot this past year," explains Lamorn on the EP. "I can feel my childhood moving further away, as adult life is beginning to kick in. 'Encore' reflects on that, being a song about missing the past, but also looking forward to the memories that are yet to be made. It's always been a goal of mine to make a body of work that feels like a good representation of who I am in a certain era of my life. The first time I listened through the finished tracklist, I knew immediately that I had achieved that goal. This is me, and I'm very excited about that."

Get your copy of it here and listen below.