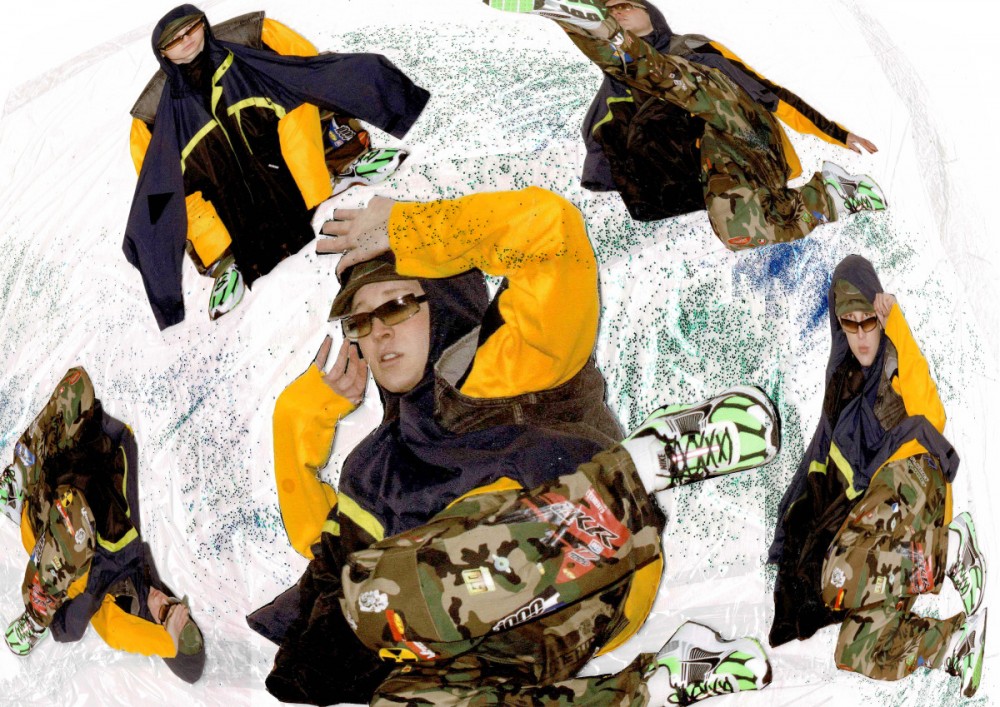 Originally from Beverly Hills, but now based in Brisbane, jamesjamesjames has only been puting out music for the past few years, but they have the imagination of a seasoned producer. He has remixed the likes of Ben Böhmer & Panama, Tseba and Lastlings, plus put out an EP last year. Now he has a new EP out today on Shall Not Fade titled james2007EP.

The four-track EP (five if you include the club mix) is a breezy and quick showcase of what he can do as a producer, while expanding into new worlds. It opens with the fast-paced and sugary “It’s Not You, It’s Me” with its thumping kick, some jungle, trance percussion and synths and echoing vocals. This then immediately calms down with “My Purple Ipod Nano” that sounds like something Tourist might make, but with a slightly different twist.

Then things go back to being heavy on “Orange Tesla,” like you are being led by a Tesla on auto-pilot that has a mind of its own and wants to go 100 miles an hour down residential roads. The finale is a bit slower with some atmospheric house music to close things out.

Each track has its own unique flavor, covering a lot of ground electronically, with the occasional pop edge. This may be an introduction for some to jamesjamesjames’ work and won’t be the last we hear from him. Get your copy of james2007EP here.