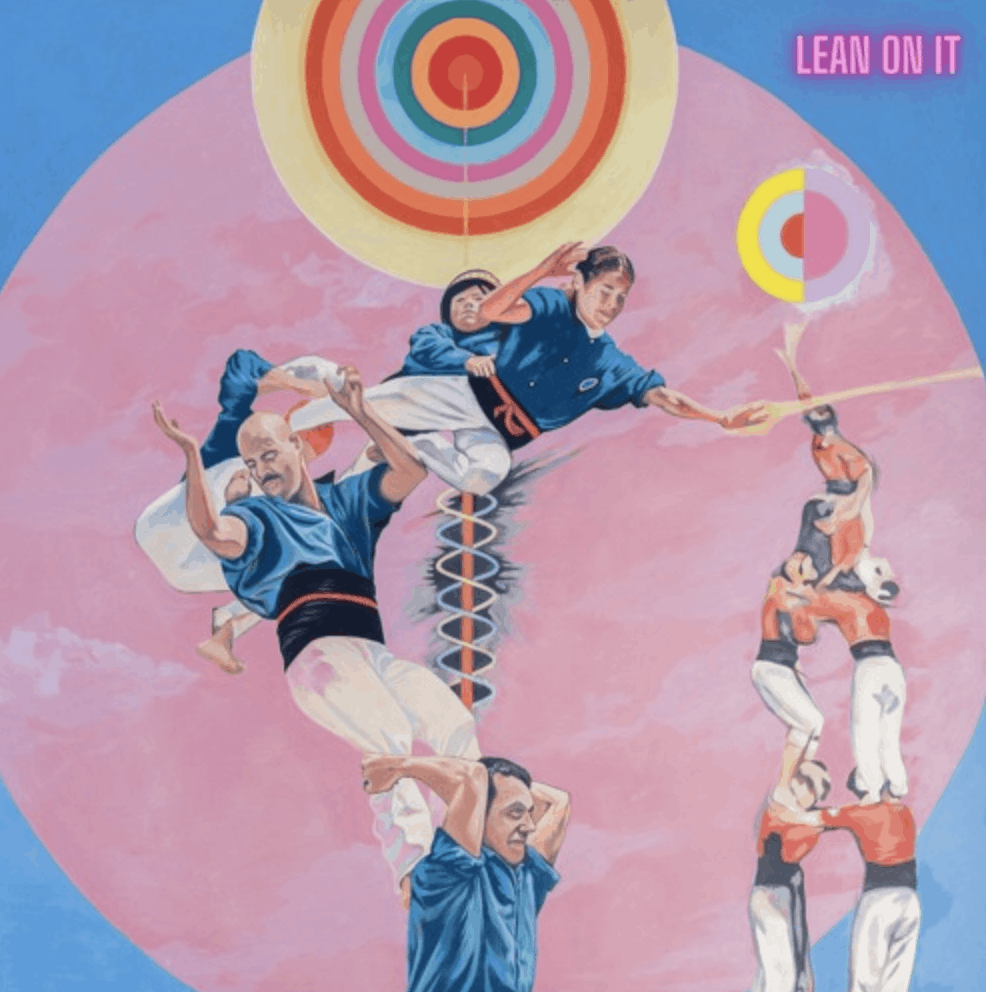 Niconé started in 2017 as a project promoting music and fashion, since then he has released a string of albums and EP’s, including numerous collaborations with Enda Gallery, and artists such as Sascha Braemer, Jan Blomqvist and Philip Bader. Niconé’s music cannot be defined simply by a genre, but rather, a feeling: the feeling when a dance floor full of strangers unites to form a singular mass, all dancing to a common beat; of the sun coming up in the early morning as a party reaches its peak; of the hours spent conversing with new friends as after-hour tracks pound in the distance; of nostalgia for years-gone-by balanced by an excitement for what’s to come. This new remix of Enda Gallery's track “Lean On It” and it's a flush a feel-good tune that deserves to be heard. This one is worth diving into, so check it out after the jump below and keep a tab on Niconé if you're not yet familiar. Enjoy!