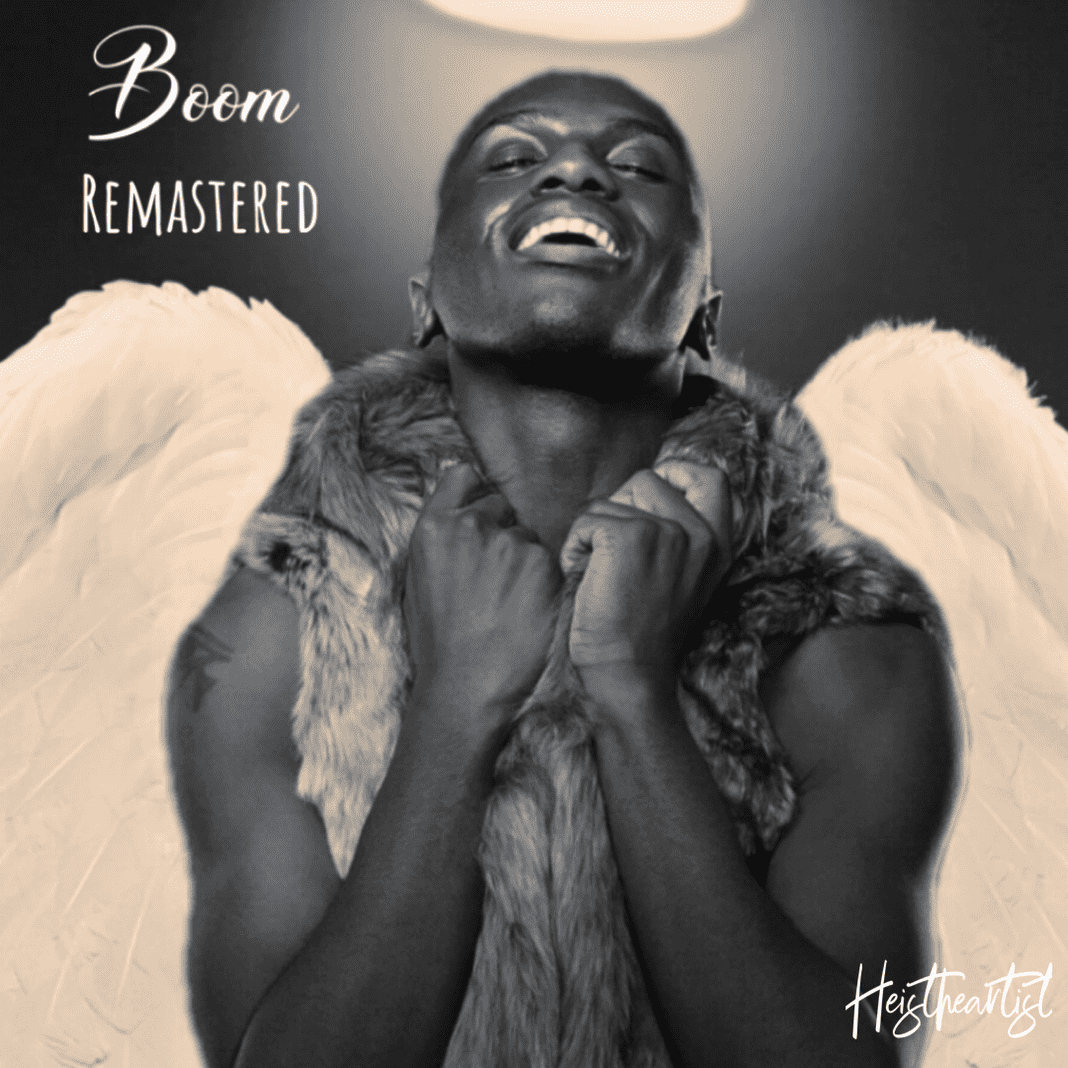 With more than 11,000 monthly listeners and almost 300K streams on Spotify, HeIsTheArtist is making his presence known as one of the most eclectic and experimental artists of 2021. His songs have topped iTunes sales charts around the globe, in no less than 4 genres: Christian, dance, jazz, and r&b. With his latest single, a cover of Maxwell’s neo-soul classic, “Sumthin’ Sumthin’,” HITA has reached the top again, this time, in a 5th genre: Electronic. His October 15th release reached #1 on the Electronic Songs chart in South Africa.

“Sumthin’ Sumthin’’ is my 2 track cover single of the classic by Neo-Soul legend Maxwell,” says HeIsTheArtist. “The cover mixes old school neo-soul and smooth jazz with contemporary electronic Instrumentation, while the Disco Funk Version adds a fun disco/funk flavor. This release is meant to get people dancing during this harsh pandemic. “

“I definitely was inspired by the Disco and Jazz origins of House Music when making my cover. Maxwell always had a retro vibe to him and it was important to me to keep that flavor inside of my cover of his song.”

Heistheartist (He Is The Artist) is an American Christian singer-songwriter from Central Islip, NY. Formerly a secular neo-soul singer signed to “Bentley Records” under his biological name “LeeMann Bassey,” Heistheartist discovered that his true calling was with the Lord after hearing an inspiring sermon by TD Jakes online one day. That day he was inspired to teach the world about the Lord, like TD Jakes did with his Sermon, but through music.

His single, “Boom (Remastered)” hit #1 on the Christian/Gospel charts in South Africa, followed by a #1 iTunes Jazz mash-up of Britney Spears and Snoh Aalegra. The instrumental, “Snake Charmer” is HITA’s first release of 2021. It reached #8 on the UK EDM iTunes chart.

New single, a cover of Maxwell’s neo-soul classic, “Sumthin’ Sumthin’” is out on MTS Records now, including the disco funk remix!