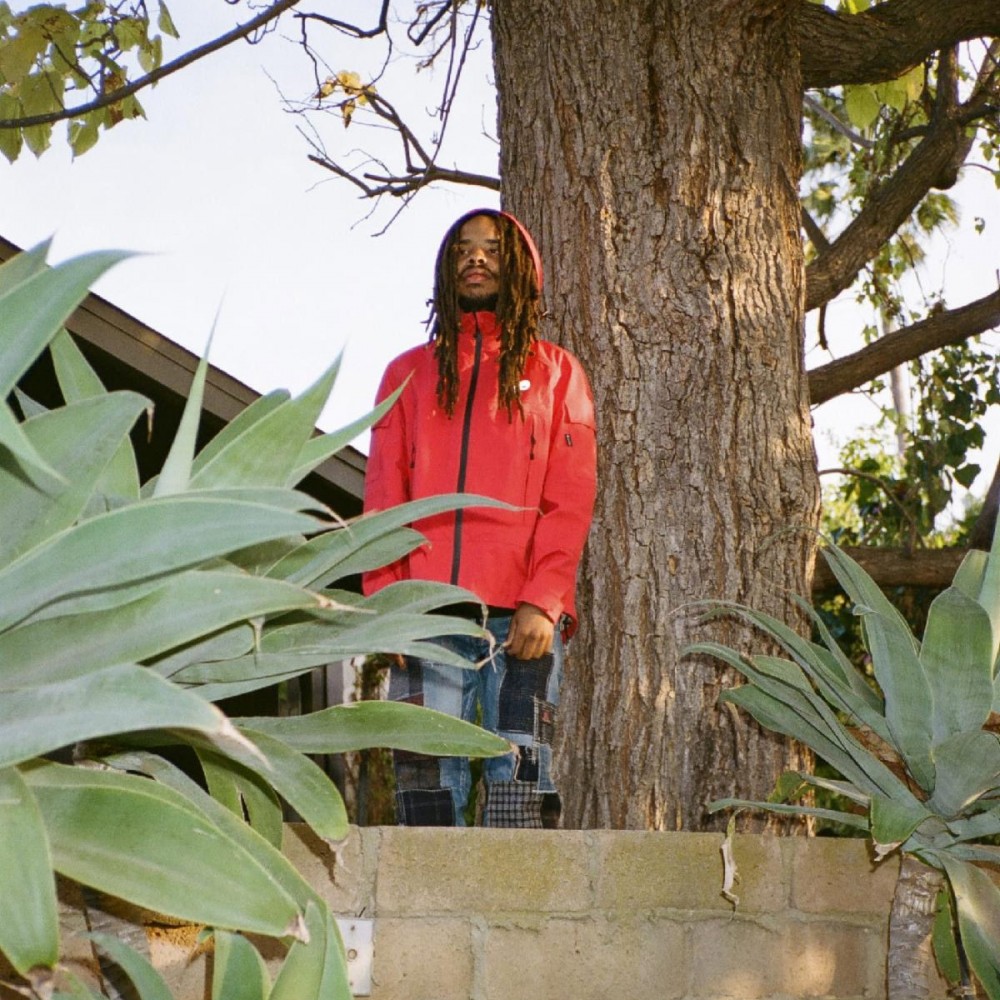 Earl Sweatshirt has revealed the tracklist for his new album SICK!, which is due in a week on January 14 via Tan Cressida / Warner Records. Originally announced a month ago, SICK! includes features from Armand Hammer and Zelooperz. To give the LP one final push, he has released a new song “Titanic” produced by Black Noi$e. “Titanic” is the third single to emerge from SICK! following "2010" and "Tabula Rasa" with Armand Hammer.

SICK! was recorded during the pandemic and the atmosphere he could feel around all of us.

"SICK! is my humble offering of 10 songs recorded in the wake of the worldwide coronavirus pandemic and its subsequent lockdowns. Before the virus I had been working on an album I named after a book I used to read with my mother The People Could Fly,” explains Earl Sweatshirt.

“Once the lockdowns hit, people couldn't fly anymore. A wise man said art imitates life. People were sick. The People were angry and isolated and restless. I leaned into the chaos cause it was apparent that it wasn't going anywhere. These songs are what happened when I would come up for air. Peace and love to Zelooperz the enigma, The Armand Hammer, and my good friends Alchemist and Black Noi$e. Peace and love to u."

SICK! will arrive next week. Sweatshirt released his last full-length album Some Rap Songs in 2018 and then shared another project Feet Of Clay in 2019. See the tracklist below and pre-order the LP here.