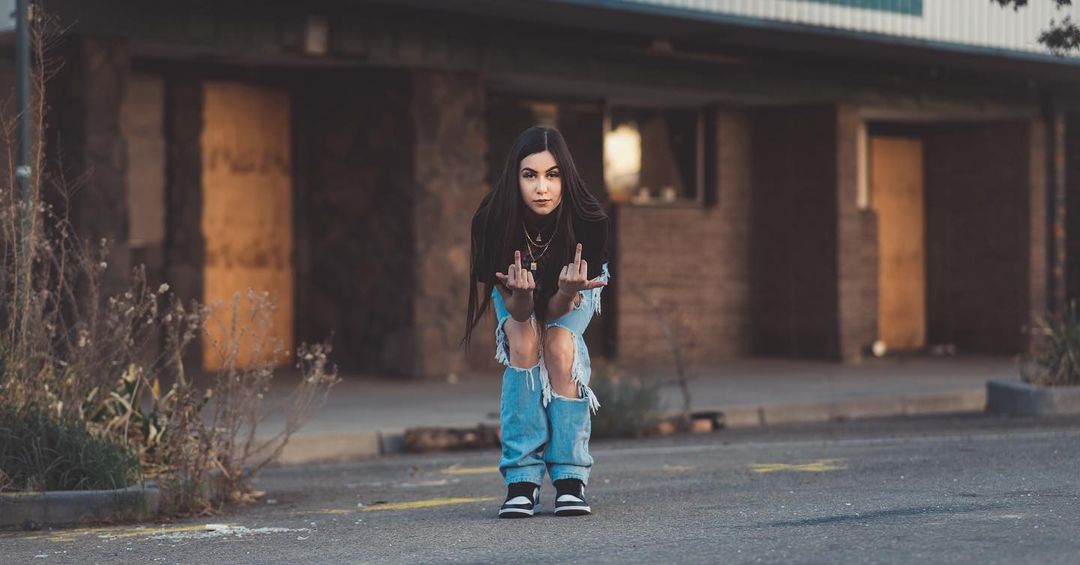 A young Californian artist DYLI recently dropped her new music video to her highly acclaimed song “New Bag”. The song itself has been extremely popular with hundreds of thousands of views to which the video added more spice and received even more views and positive feedback from fans. A DUNGEONMUSIC production, the video features DYLI and friends dancing and singing with graffiti-painted walls and streets in the background.

A queen of R&B and hip hop genres, DYLI has built huge momentum over the years of her musical career. She appeared at SXSW, and worked with many talented musicians and artists including renowned drummer Fabian Egger and acclaimed choreographer Cedric Botelho. DYLI obviously pours all of her creativity and enthusiasm into each song and that is the secret of her success.