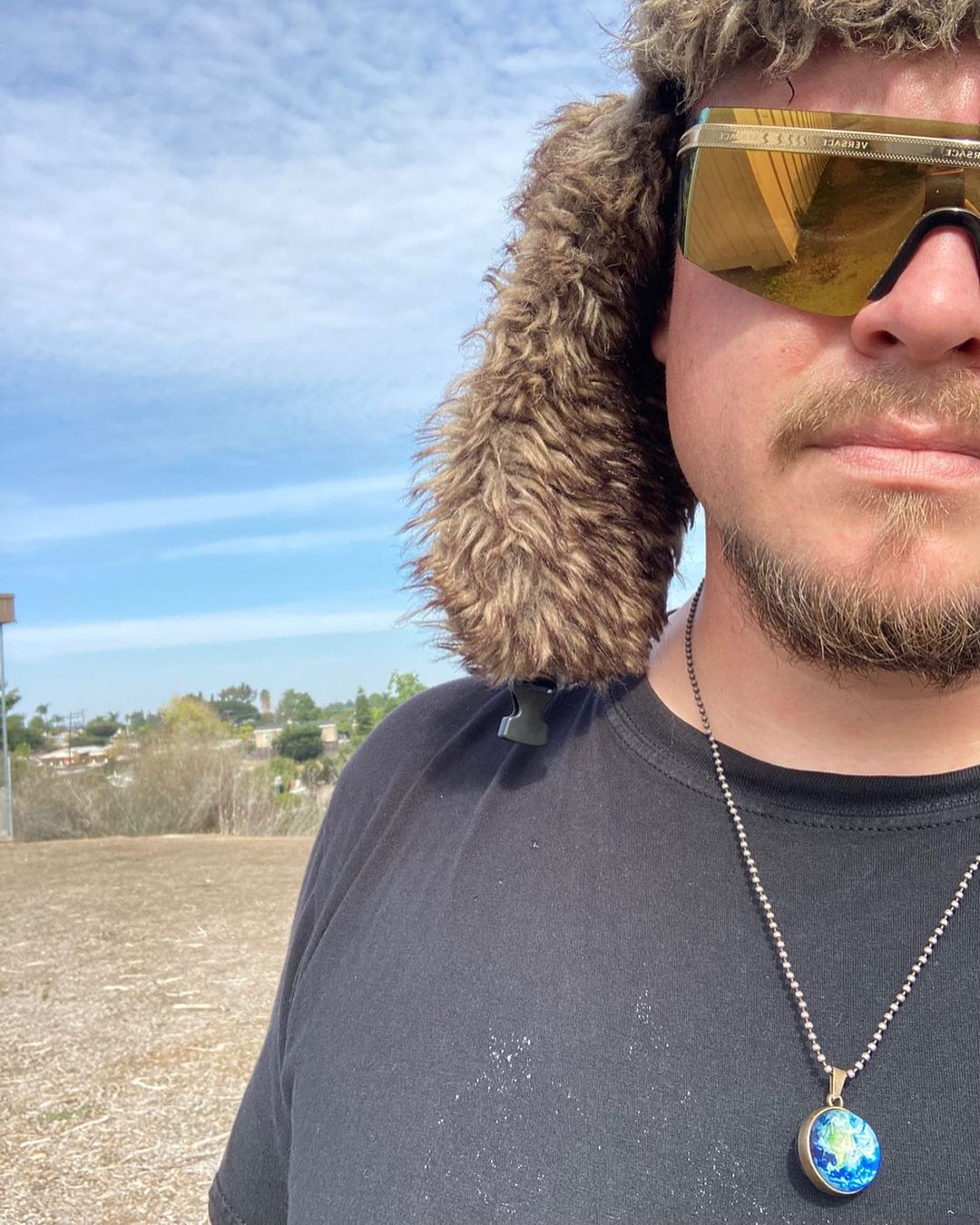 San Diego and Las Vegas-based rapper-producer Chief Moquiuix brings his signature blend of conscious lyrics and rich sonics in his newly released album, Mass Psychosis. Chief Moquiuix is certainly not the first artist to shed the spotlight on the many issues that impact the world negatively, but the album Mass Psychosis is surely one of the most condensed wake-up calls we’ve come across this year.

The thirteen tracks included in this album reflect Moquiuix’ unique vision of  the world, as he points out everything that we should urgently be aware of, like in “Never Enough,” “Radicalism” “Systemic Productz.” “Cheezy fabricated rappers, mainstream media and social media” are the mediums through which people are clearly influenced into staying numb, while Chief Moquiuix advises everyone to think differently and realize that there’s more to life than the capitalist system that only brings inequality to the world.