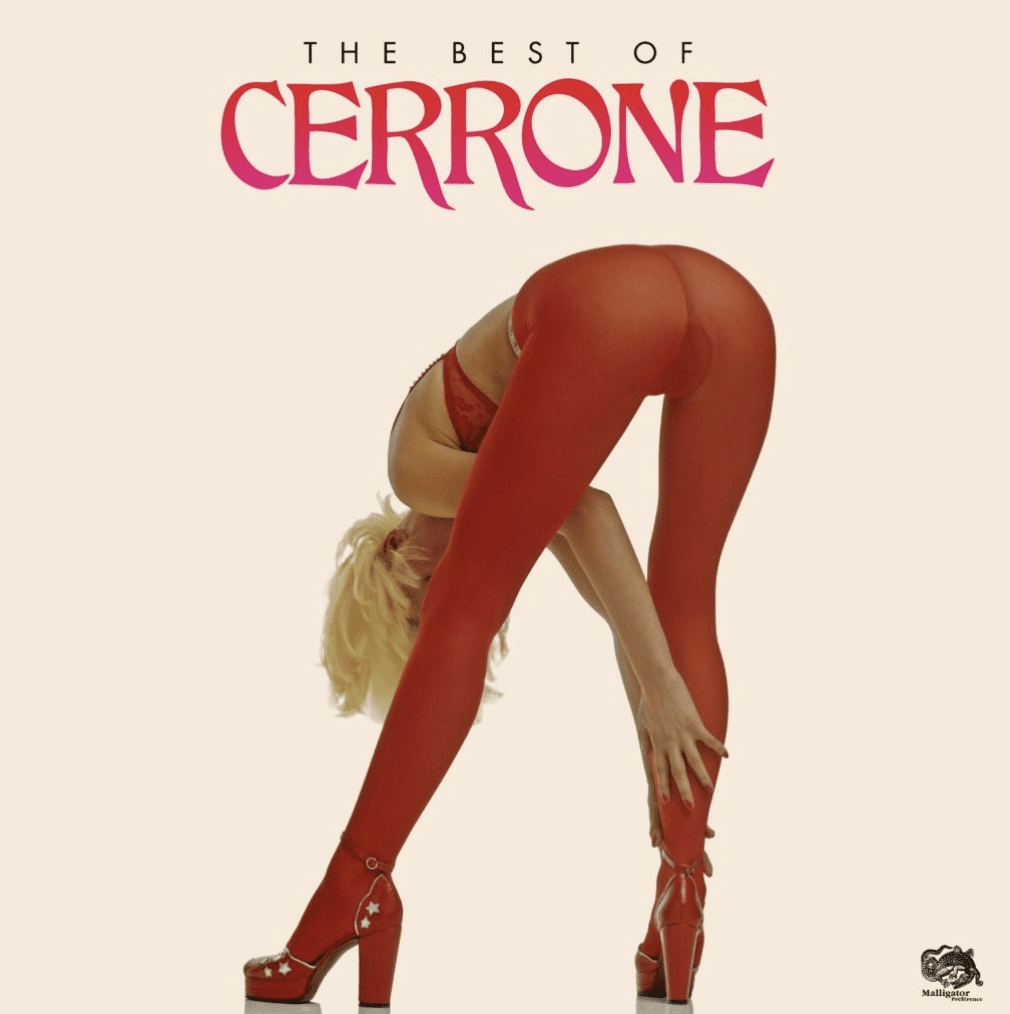 Cerrone, the legendary French “King Of Disco” and one of the architects of electronic music, has released a double vinyl edition of his greatest hits: Best Of Cerrone. in celebration of his 45 years on the scene. Nile Rodgers credits “Cerrone's contribution to dance music is as important as Giorgio and Kraftwerk’s”, which is a pretty epic co-sign if you ask me. As well as releasing the double vinyl edition of his greatest hits they can also be streamed across DSPs and below now. This project just helped me get through a ton of work, so kudos to the legend!