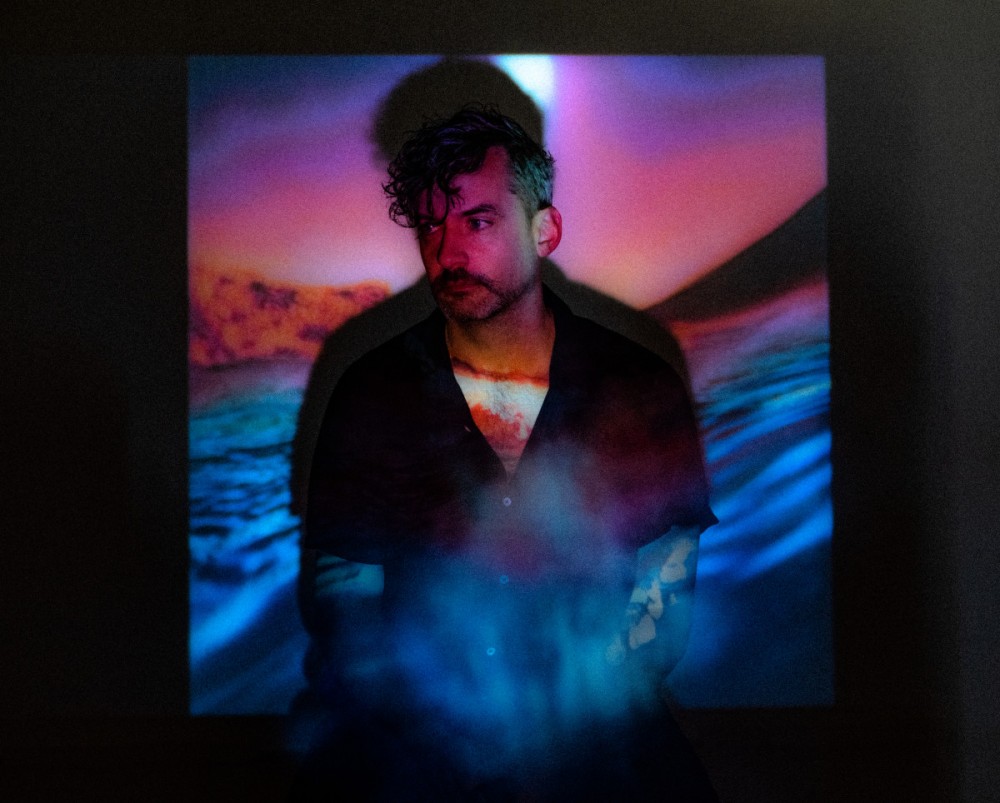 After the release of his new album Fragments on Friday, Bonobo has unveiled a music video for one of the LP’s first singles, “Shadows” with Jordan Rakei.

BWTV directed the video that flickers quickly between different scenes into a kaleidoscopic visual.

"We wanted to make a video… using found captured and created material to investigate the patterns and visual metaphors that emerge as we experimented with the footage,” explains BWTV. “Using the emotional language of the shadow we began to build sequences and patterns reminiscent of how one might compose a multitrack piece of music. Layers, lots of layers."

They bring those layers to life as shadowy figures flicker in the background, while images duplicate and disappear. Listen back to the full album after the video and also catch him on tour this year. See the dates on his website.