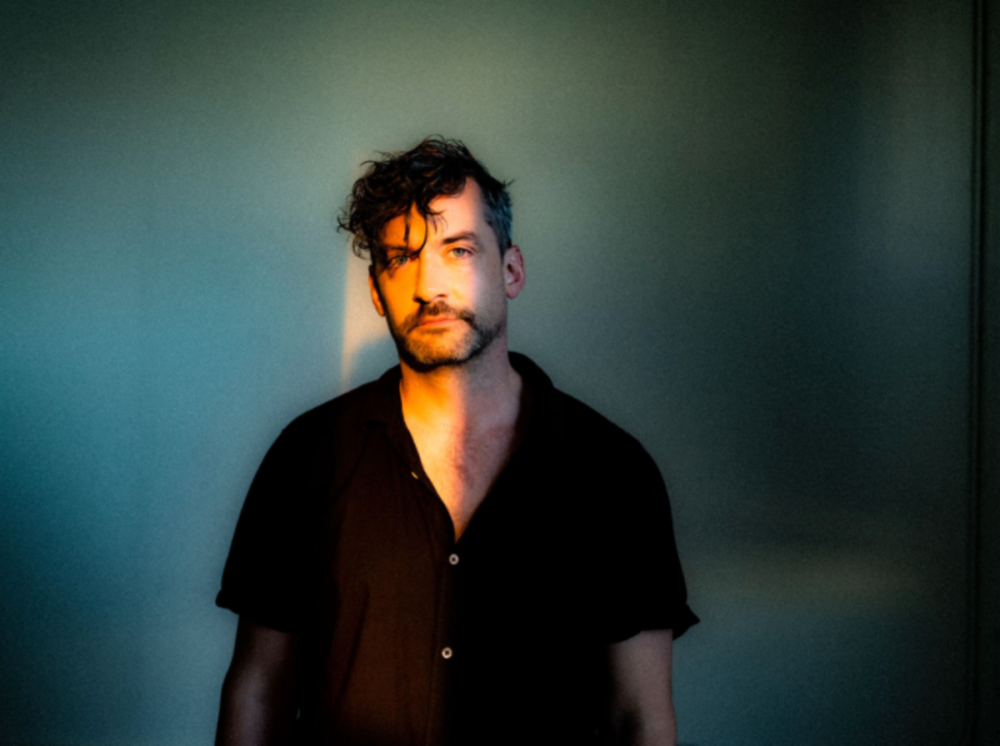 After teasing new music over the past week, Bonobo has announced a new album Fragments, which will arrive early in 2022. The project has features from Jamila Woods, Joji, O’Flynn, Jordan Rakei and others, indicating there may be some slight changes afoot from past projects. The first single “Rosewood” is out now and can be streamed wherever you do that.

The album was created and mixed over the past two years, using recordings he had made of harpist Lara Somogyi, his work with arranger and string player Miguel Atwood-Ferguson, his own playing of the Fender Rhodes and more.

The possibility of an album came into focus on various solo trips out into nature. His song “Tides” with Jamila Woods helped him realize there was a project here. “I knew I had a centerpiece, I knew how it was all going to sound,” Bonobo says in a statement.

The album is designed for dancing according to Bonobo.

“I remembered all over again how much I loved crowds and movement and people connecting with each other,” Green reflects about the sonics of the record.

Fragments will be released on January 14, 2022 via Ninja Tune. Pre-order Fragments here.

Bonobo has also announced a slew of tour dates along with the album from February to May in North America, the UK and Europe.