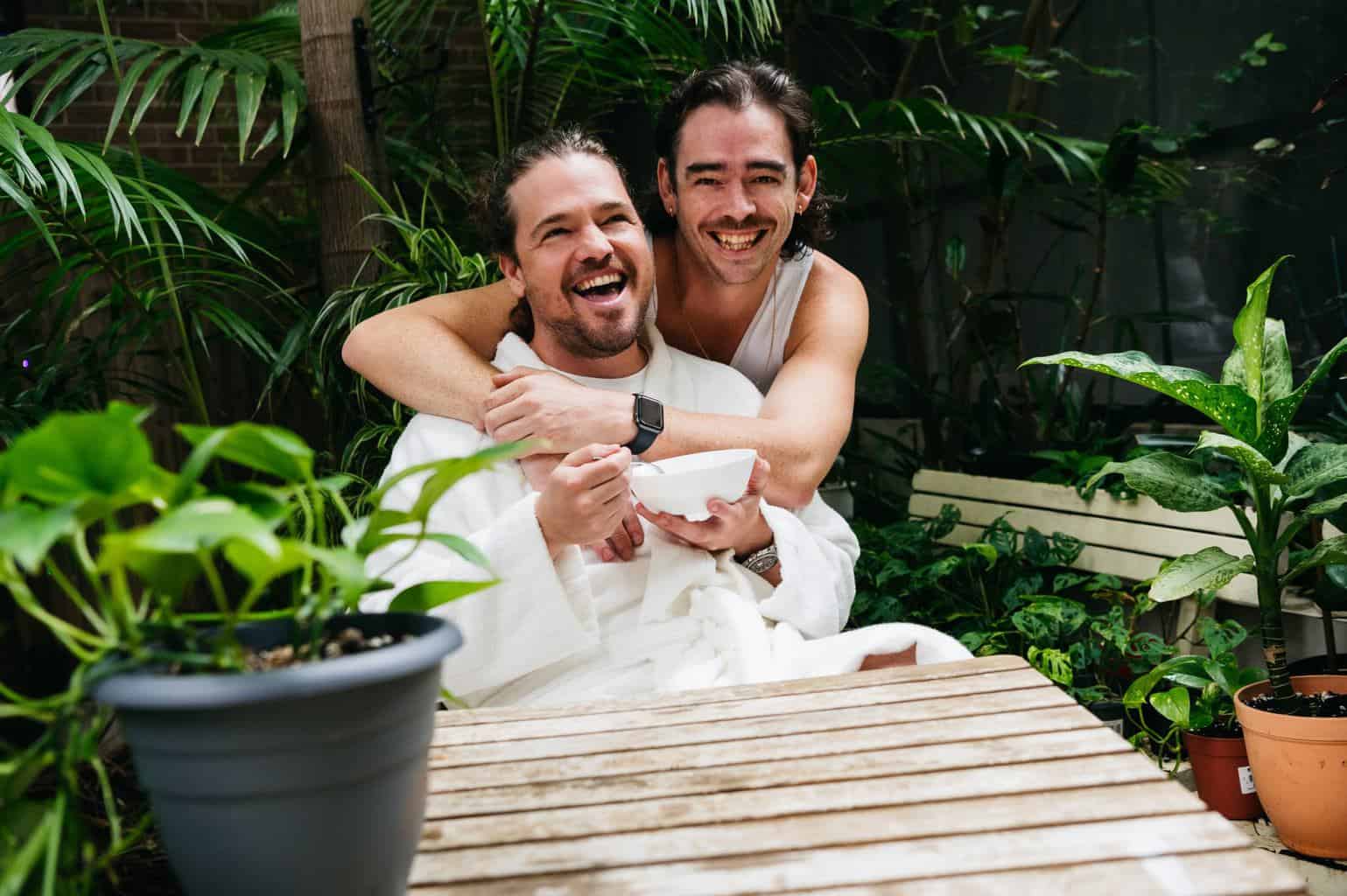 Staple names in the Australian dance music circuit, Benson and Tommy Trash bring the sounds of the underground to the global spotlight with their tech-house romp “Spilt Milk” via Ultra Records.

ARIA-nominated producer Benson has garnered millions of streams across his discography and a dedicated fanbase thanks to his infectious musical style. His impact on the greater dance music community has earned him a global reputation as one of the fastest rising dance music acts in Australia and beyond. As he continues spearheading his label Medium Rare label, Benson taps fellow Australian legend Tommy Trash for “Spilt Milk.” Grammy-nominated powerhouse Tommy Trash’s luminous career is one beaming with high-calibre accolades and prestige. Following a 2-year hiatus and a psychedelic awakening with the help of an Ayahuasca shaman, the triumphant return of Tommy Trash proved well worth the wait as he recently launched his own record label Milky Wave and embarked on a 2022 North American tour. A certified musical phenomenon, Tommy Trash brings his cutting-edge sound design to the forefront of “Spilt Milk.”

A wicked tech-house indulgence combining the eminent virtuosity of both Benson and Tommy Trash, “Spilt Milk” is a four-on-the-floor tech-house ringer with matte black finishes. Listen to this nightlife relic below.