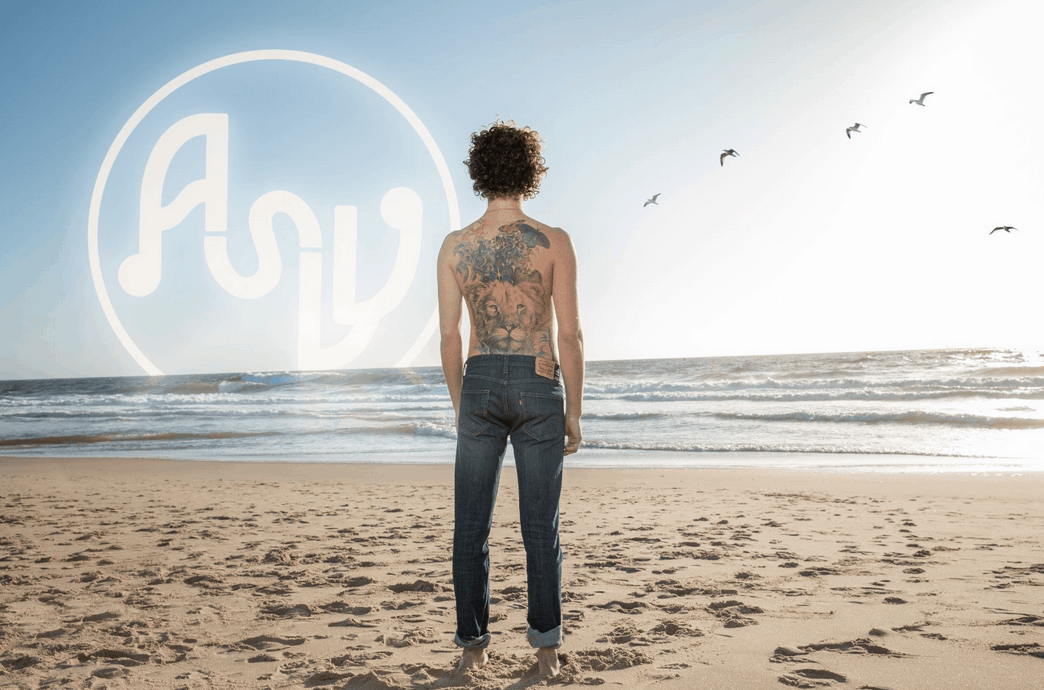 After months of single releases promoting his debut opus, Seattle-based artist Alex Wagner, who produces under the moniker ASW, unties one final bow to reveal his Dahlia EP in full on LA-based label Popgang Records. Dahlia takes you into a new world of sound that you’ve never felt or heard before, telling a story through moody soundscapes that blend alternative rock, psychedelia, progressive house, and more to envelop ASW’s signature sound.

Dahlia is a concept EP, presented as a literal interpretation of a blooming flower on a hillside. Underneath it is rooted in the emotional struggle and growth of an individual, painted as an abstract vignette of Wagner’s mental health journey throughout the pandemic.

Wagner first introduced us to this concept EP in early spring with the release of single “A Garden Overrun,” which was released in tandem with the launch of his ongoing livestream series, The Dahlia Experience. The broadcasts have raised more than $5,000 for Crisis Text Line, a nonprofit that ASW has volunteered hundreds of hours with acting as a text-based resource for those in crisis.

The Dahlia release campaign continued throughout the summer with follow-up single “Roots,” followed by “Soil and The Seed.” Both are sonic journeys that bridge together Wagner’s brooding, falsetto vocals with textured synths, rolling basslines, and instrumental arrangements of guitar, keys, and varied percussion. With each release we climb closer to the EP’s apex single, “Dahlia,” the fourth and final piece in completion of Dahlia’s bloom cycle. “Dahlia” closes the circle, an elegant and vibrant dance track bursting forth with energy — the ceremonious light at the end of the tunnel.

Wagner has dedicated his art and career as a musician to spearheading the conversation surrounding mental health. As someone diagnosed with bipolar disorder, Wagner has felt that conversations surrounding mental health, regardless of severity, ought to become as accepted as discussing the weather amongst creatives. In addition to his fundraising livestreams for Crisis Hot Line, ASW recently launched a mental health TikTok series that focuses on questions and misconceptions about bipolar disorder as Wagner recounts from his own experiences.

Wagner has painted Dahlia as a poetic translation of his struggle with mental health, and as a creative channel advocating for those who struggle with it.

The full Dahlia EP is out now in full on Popgang Records.