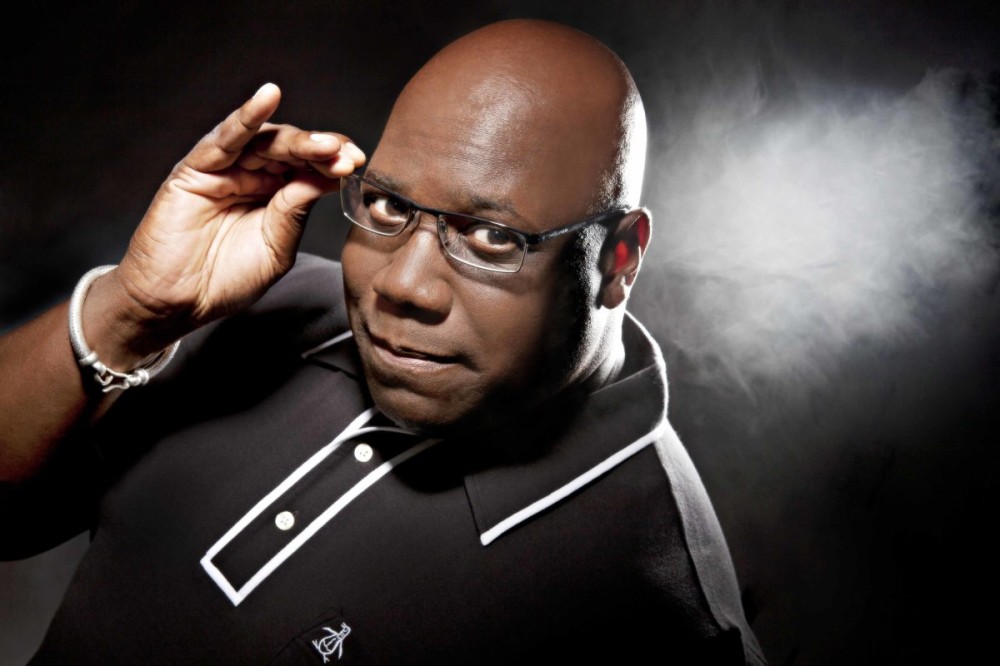 Carl Cox is a veteran of the house and techno worlds, having been involved in the scene in some way or another since he was only 15 years old.

Whether it's playing massive festivals across the world, pioneering new genres of acid house or techno, running his own label, or being a lasting name in the many party capitals of the world; Carl Cox has seen it all.

So without further ado, let's dive into Magnetic's top artists who sound similar to the living legend himself.

Why Is Carl Cox So Famous?

Carl Cox lives up to his legacy by being one of the most well liked and well respected DJs in the industry.

The simple truth about Carl Cox is that, according to many DJs who know him or who have played alongside him, he simply loves what he does. He loves a good party, he loves to dance, and he has absolutely no ego.

This is his simple recipe for success that is oddly hard to find in an industry fraught with clout chasers and egoists.

If more people followed the ideologies of this man, the world would be a better place.

Is Carl Cox The Best DJ Ever?

But while it can be hard to define if Carl Cox is the best DJ of every single genre, if we get a bit more narrow the argument can be easier to make.

So is Carl Cox the best house DJ ever? Personally, I think so. I've seen him over five times and he simply exudes class and talent. He is a master of his craft and can control a room of any size with exacting precision.