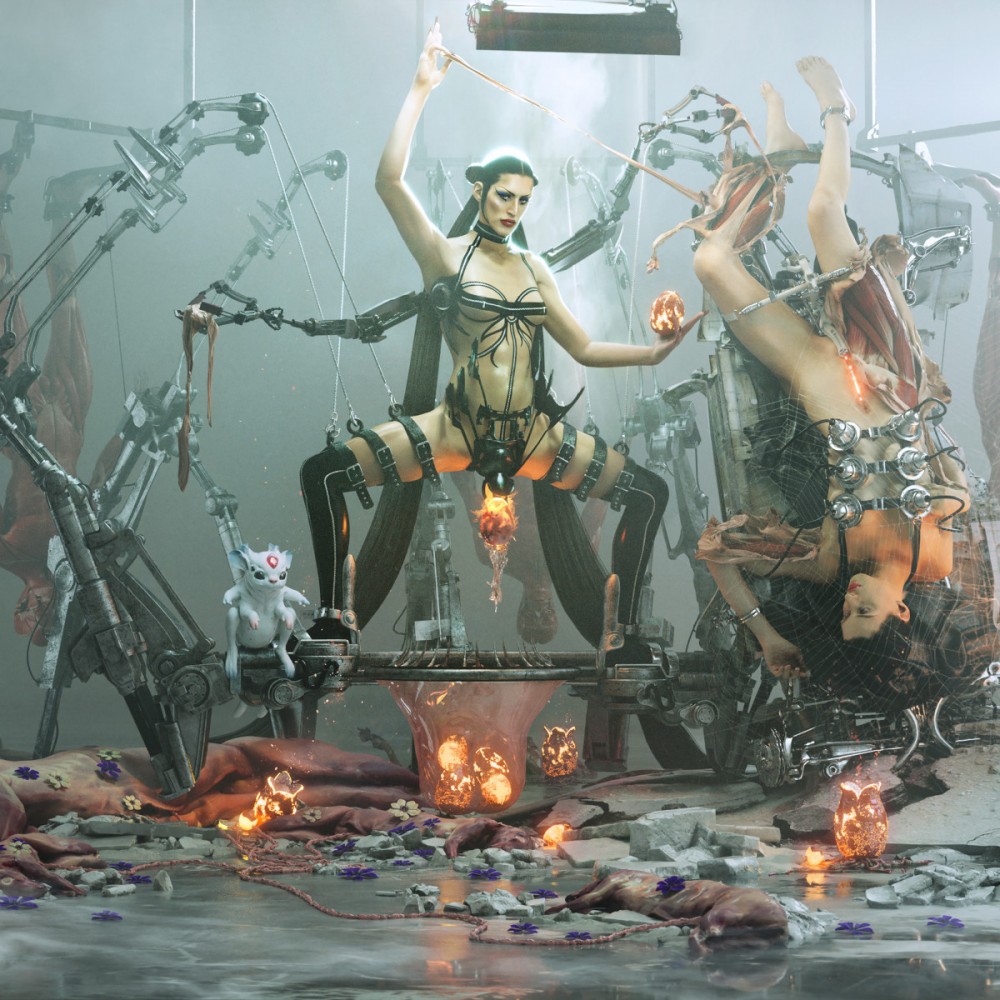 Arca has announced the releases of her next album KICK ii, which will arrive in December on XL Recordings. It follows her June 2020 LP KiCk i, the first installment in the KiCk anthology. Number two will “represent the multiple self-states that exist within Arca,” according to a press release. The first song from KICK ii is out now “Born Yesterday” featuring Sia.

There is only one listed feature, Sia, but there is additional production and songwriting from Cardopusher, Boys Noize, Mica Levi, Jenius Level, Wondagurl, Cubeatz.

KICK ii will be released on December 3 via XL Recordings. See the full tracklist below.