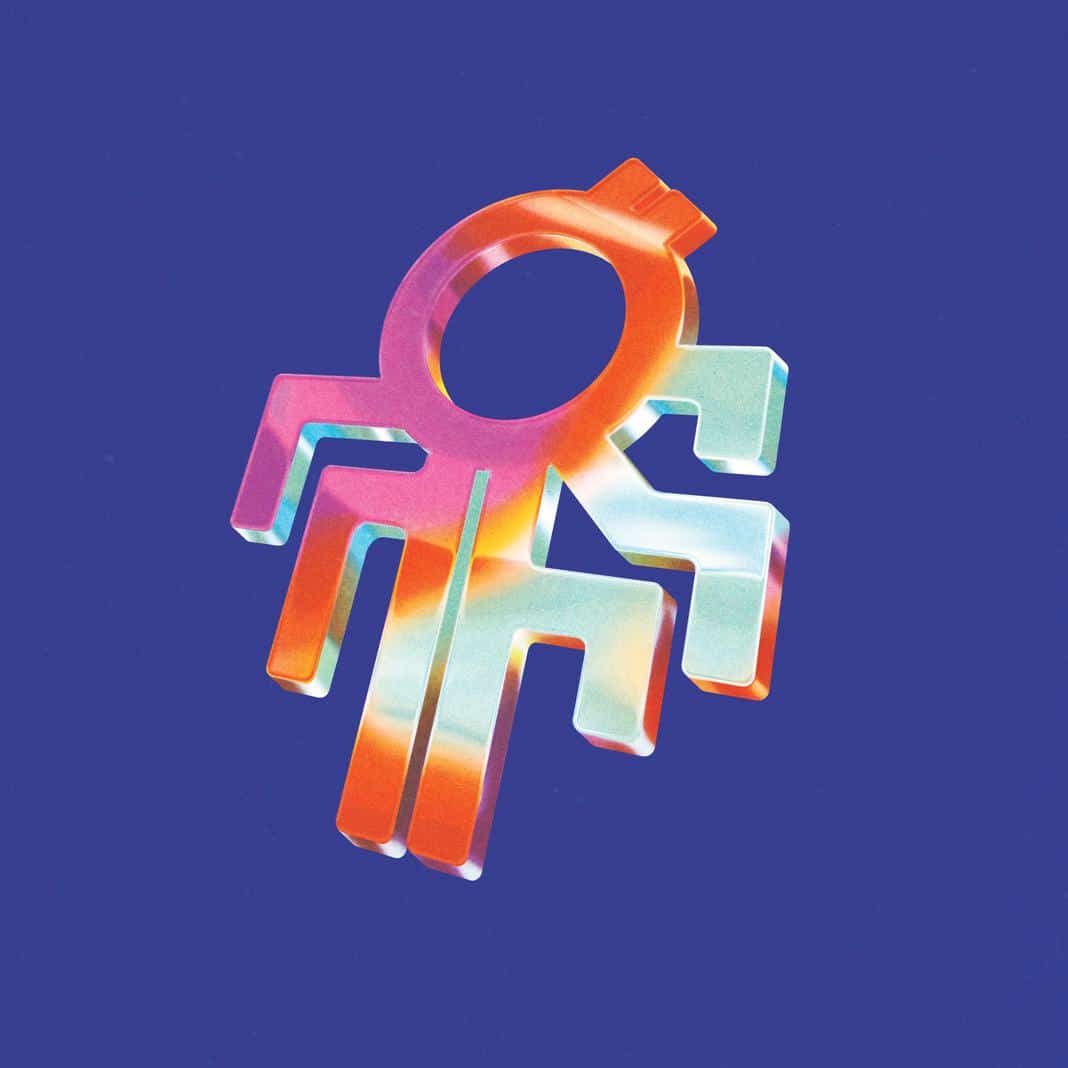 Surrealist funk duo CAPYAC is fresh off the release of their second debut album CAPYAC FOREVER. The shenanigan loving groove masters received critical acclaim from media giants worldwide. As CAPYAC sets out on tour to bring their album to life at festivals like Underground Music Showcase, Same Same But Different, and most recently, Gem & Jam, and boogie with dance troupes, throw costume parties, and jazz up crowds from coast to coast with their bizarre on-stage antics, they're simultaneously rolling out remixes of CAPYAC FOREVER tracks by artists hand-selected by CAPYAC themselves. The first remix curtain call goes to none other than French producer, multi-instrumentalist, and vocalist Anoraak. Sunset disco maven Anoraak takes “Losing It,” and infuses it with an electric feel that challenges the organic nature of the original. His French disco flair radiates in every which way through buttery grooves, jazzy kicks, and smooth vocal delivery giving rise to a remix so infectious you can't help but move with its late-night rhythms.