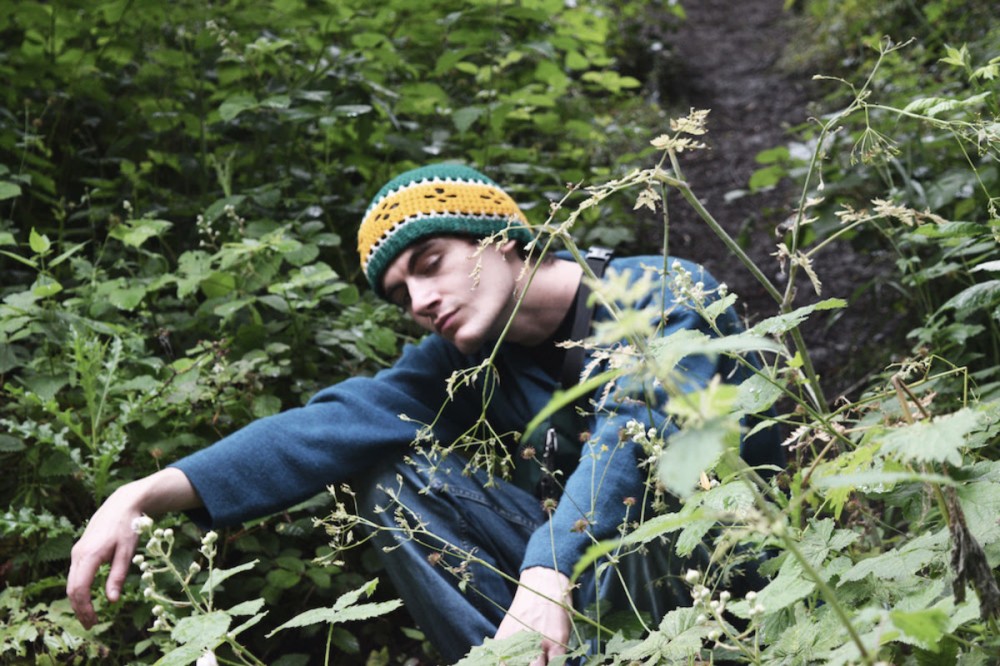 Joe Power aka Proc Fiskal is an Edinburgh-based producer making intricate electronic music. His sophomore album released last Friday Siren Spine Sysex (I originally was told a date of today, but that was apparently wrong), brings together his grime, trap, footwork, house and garage, all with a shiny, euphoric ravey and pop sheen on it with a different twist this time around. Siren Spine Sysex sample Gaelic, Irish and English folk music for something a bit different, but a musical idea that has started to take root in electronic music.

This folk theme is continuing a tradition in his family. His paternal grandfather Archie Fisher who was active in the Scottish Folk revival of the 60s, his grandfather Al Fraser, a Bagpipe player & his great aunt, the singer in children's Folk group The Singing Kettle. His parents didn’t particularly like it, but these musical ideas were passed down to Power, who incorporated some of the concepts into this project.

The folk doesn’t dominate the project, but rather is sprinkled in throughout, like pixie dust to add a mystical quality -- like you are walking in the pre-dawn mist of the Scottish Highlands.

That aids the icey grime that can be found on tracks like “Auld Peop” or the shiny trap on tracks like “Thurs Jung Youtz” and the glimmering mix of downtempo, juke and garage found throughout. It is a project that continues to evolve and unveil itself with each song and each listen. Get your copy of the project via Hyperdub now.