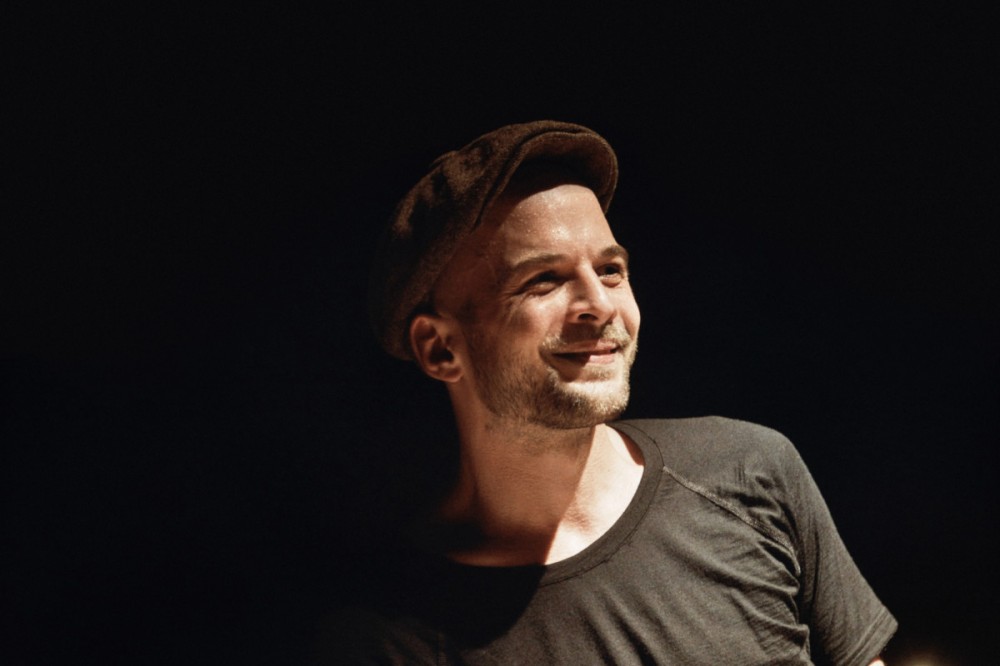 Nils Frahm has released a new double album Old Friends New Friends. He gathers together 23 solo piano tracks recorded between 2009 and 2021 that are largely unreleased and didn’t make past projects for one reason or another.

He doesn’t think this is a compilation or an album, but rather calls it an “anatomy of all my ways of thinking musically and playing,” Frahm says. “Maybe I could say it’s an album I worked on for twelve years, and finally I have enough material?”

Old Friends New Friends was pieced together during the pandemic when Frahm had time to go back through old recordings, decide which should be released and polish off some good demos that needed a chance in the spotlight.

The piano tracks stitch together quite well despite the fact they were made in different album cycles, musical eras and even on different pianos. “I forgot that some tracks are ten years old, some two, and they’re all played on different pianos. Instead, I remembered how, as a fan, I love albums like this,” explains the composer.

Old Friends New Friends is as comforting as spending time with old friends or new friends. It is a balm on a cold winter day as the piano notes ripple and flow from one track to the next. Some tunes are sparser and slower, while others offer more energy and hope.

Nils Frahm’s discography is already quite large and him being able to revisit 23 old songs into a new album shows just how much music he has in the tank. His ability to put this many piano tracks together without it getting boring or stale is quite impressive. At nearly 80 minutes, over 23 songs, there is a lot to enjoy and immerse yourself into. Get your copy here on LEITER.