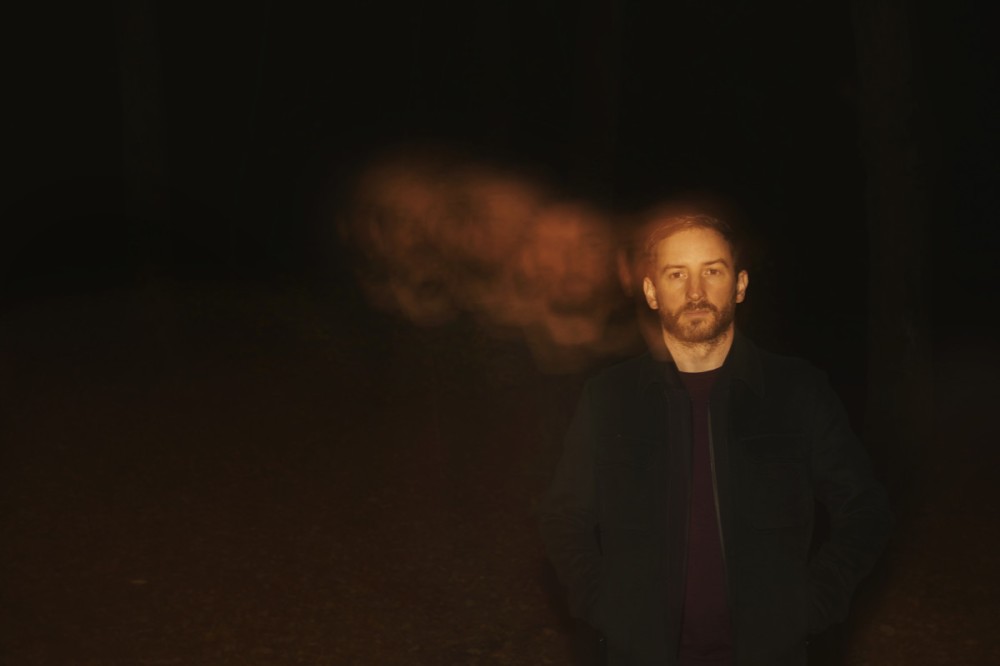 Max Cooper has long been one of my favorite producers as someone who puts out quite a bit of music, without ever sacrificing on quality. His new album Words Unspoken personifies that that commitment to excellence. The project also marries with the visual aspects of what he does. There are 13 short films; one per song, combined into Words Unspoken and that has been released as a film on Blu-ray. The first video was for the first single “Everything” to give you a taste of how it all looks.

Words Unspoken reflects Cooper’s own struggle with words. “I’ve always struggled with words. Trying to communicate anything meaningful about my internal state, in any way which seems to do it justice, has always been beyond me,” explains Cooper. “But music bypasses language. It is my means of expression, which is why I make a lot of it - I’m compelled to create.”

The album offers a little something new for his fans, but doesn’t shift to a whole new world. There is the title track, which opens the album with some gentle ambient. There are other ambient tracks sprinkled in throughout the project like “A Model Of Reality” and “Pulse At The Centre Of Being,” which feels like staring up at the stars and seeing a meteorite flicker across the night sky

The album finds its fit with glitchy, complex and textured compositions. The second song “Inanimate To Animate” introduces that from the get-go, with songs like the grinding and in your face “Exotic Components” and “Broken Machines Broken Dreams” also adding to that. “Solace In Structure” adds skittering drum and bass to the mix.

That caps off the heavier portion of the album with “Small Windows on The Cosmos” bringing it back to the ambient moments from earlier and the soaring, euphoric synths of “Everything.”

Max Cooper knits together an album of ambient music with drum and bass and textured, dark experimental electronic music into a project that is at times, uplifting and euphoric, other times serene and other moments gritty and ominous. Words Unspoken captures the imagination of the cosmos with both its endless darkness and the bright, beautiful star formations. Get your copy of Words Unspoken in various formats here.