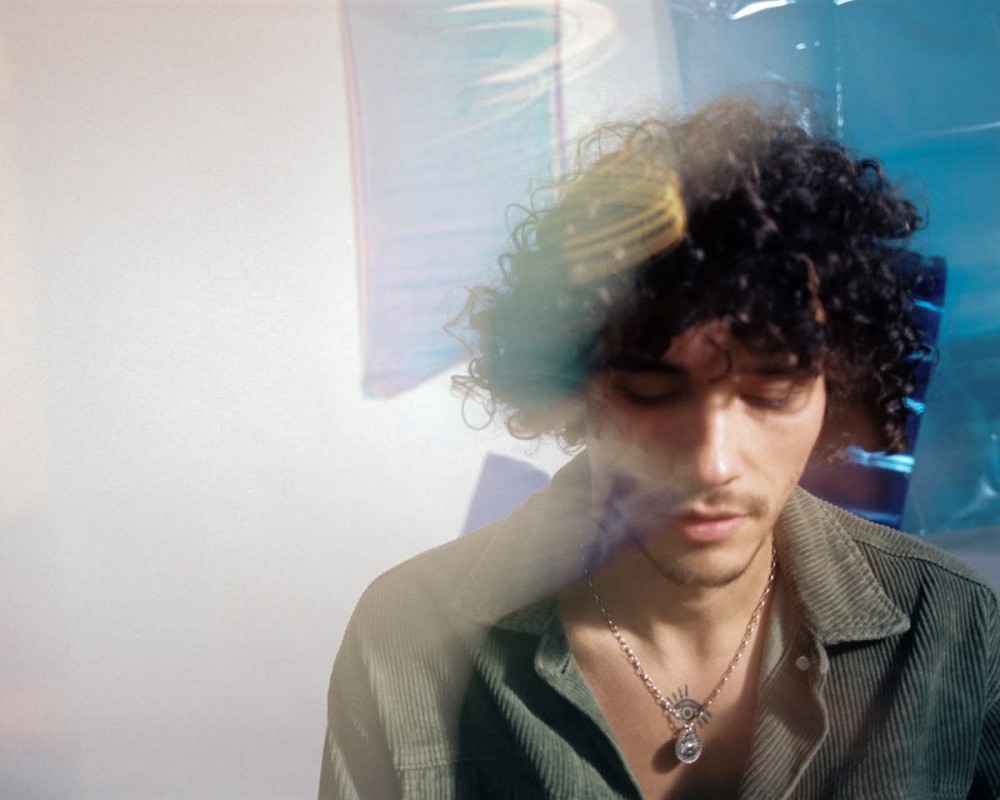 Parisian producer Leo Pol has released his official debut album today titled Be Mine after the past several years of releasing long EPs and other projects. He has been a very busy producer over the past two years, putting out four different EPs as part of various different digital / vinyl series. Now here is the first full-length project from him, which features collaborations alongside Bambounou and Helsinki’s Pekko. There is also a song from his new wave alias 14 Fevrier.

The album started several years ago when Leo Pol was all-in on Detroit electro. He used machines such as the TR-808 and the Korg Triton to get that sound. Many of the songs were recorded straight to tape without being processed with a computer, making the work more difficult, but he says it was more rewarding that way.

You can feel the strong Detroit influence all over the project. It isn’t slamming in your face electro as some in Detroit produce, but softer and more melodic. Songs like “A Picture Of Cairo” have that chunky underbelly with soft, flowing synths on top. He brings something new to the table with each track like the subtle space-aged breaks on “Track 1” (actually the second track), featuring Bambounou.

The songs are hypnotic and bring you in for a slow burn. The title track keeps you on your toes with some skittering jungle and a distorted, reverbed voice helping to lead the melody. This carries into “Misty Rain,” one of the highlights of the project with its playful melody, fast-paced drum work and misty voice. The finale comes from 14 Fevrier, which slows things down a little bit with some new wave elements, but still feels at home with the rest of the LP.

Leo Pol brings his love for Detroit electro in this album filled with hypnotic, melodic and low-slung records. The drums remain crisp and clear, while meshing with soft and joyous melodies. This is an album not to break up, but rather just let it ride, which is why it makes sense for his label IILE, which focuses on vinyl releases.