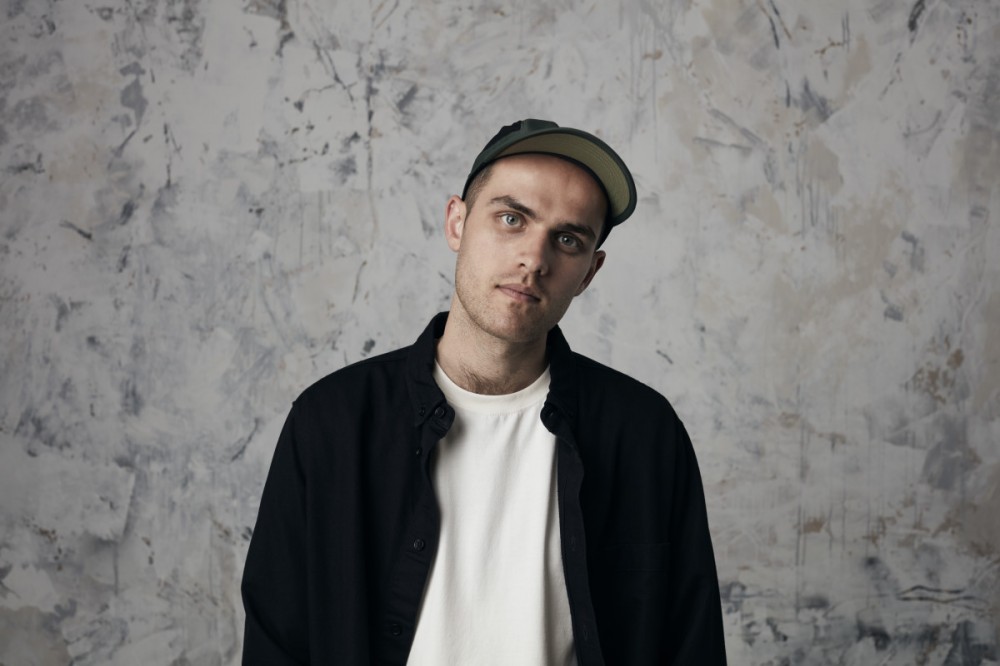 Multi-instrumentalist, vocalist, producer, and songwriter Jordan Rakei has released his fourth studio album What We Call Life. Born in New Zealand, raised in Australia and now based in London, What We Call Life is based around many of the lessons Rakei learned about himself in therapy. That process began after he started reading about positive psychology, a popular movement started by Martin Seligman in the late 1990s that shifts the focus from weaknesses and more towards strengths and behaviors to help one flourish in life.

That therapy helped him open up new avenues he wanted to explore not just in life, but also in his music.

“As we worked through it, it made me realize I would love to talk about the different lessons I learned from therapy in my music: about my early childhood, my relationship with my parents and siblings, becoming independent in London, being in a new marriage, understanding how my marriage compares to the relationship my parents had,” Rakei says in a statement.

It opens with one of those major themes – family, on the first song where we see his look at what the meaning of family has meant to him. That examination of his own childhood continues on “What We Call Life” with its playful synth line in the chorus as he looks back on the friends he made early on and questions the decisions made in youth.

There is often a youthful exuberance and joy to this album, which would make sense for one built around positive psychology. “Unguarded” is a cinematic and gorgeous accompaniment, looking at his self-examination, letting go of his shell.

While there is the psychological element, he is still writing songs and keeping in the format he has honed over the past decade. His voice carries the songs with electronic and acoustic elements underneath, allowing synths and flowing strings to bridge melodic gaps in the tracks. It can be tender and beautiful like on the opening for “Brace” as he dives into some of his mistakes.

Jordan Rakei’s music has mirrored his life for some time now and this project carries that self-examination in new ways. It is hopeful and provides a different look at his family, early childhood and the world around him from a lens he has discovered of late. The sonics can be gentle and soothing or uplifting and powerful, providing the bedrock for the world Rakei is bringing you into. Pick up your copy of the project here via Ninja Tune.