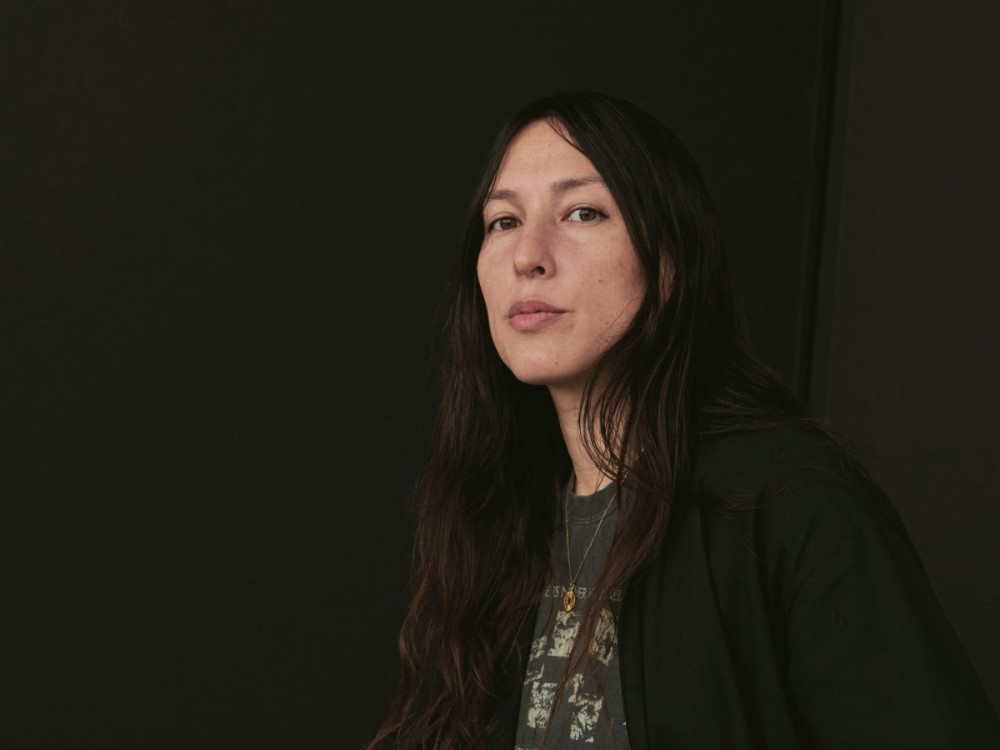 Silvercoat the throng exudes a dark, shadowy energy, with ominous industrial patterns echoing around you like sound in an empty hallway of flashing lights disappearing in an endless space, before ricocheting back. That is especially true on songs like “Mundus patet” that shifts back and forth with a dark fury. The title track with Muqata’a is the glitchiest and most broken of the bunch

There are moments of hopefully bliss in this context. “Reciprocal capture” with fellow New Yorker Speaker Music has skittering percussion, but soft melodies that come and go in a blissful nature.

The final two songs add a new tension to the album, whereas “Stom” sets it up with tense strings and then “Malady of duration” adds new elements with fluttering fx and strings that oscillate between harsh tension and soaring beauty.

Mao creates tense, dark and thrilling compositions on Silvercoat the throng. There are moments of bliss and hope mixed in throughout, but against the backdrop of the pandemic, the haunting nature of this album captured the mood of the world around her.

Pick up the album wherever you do that in various formats here.