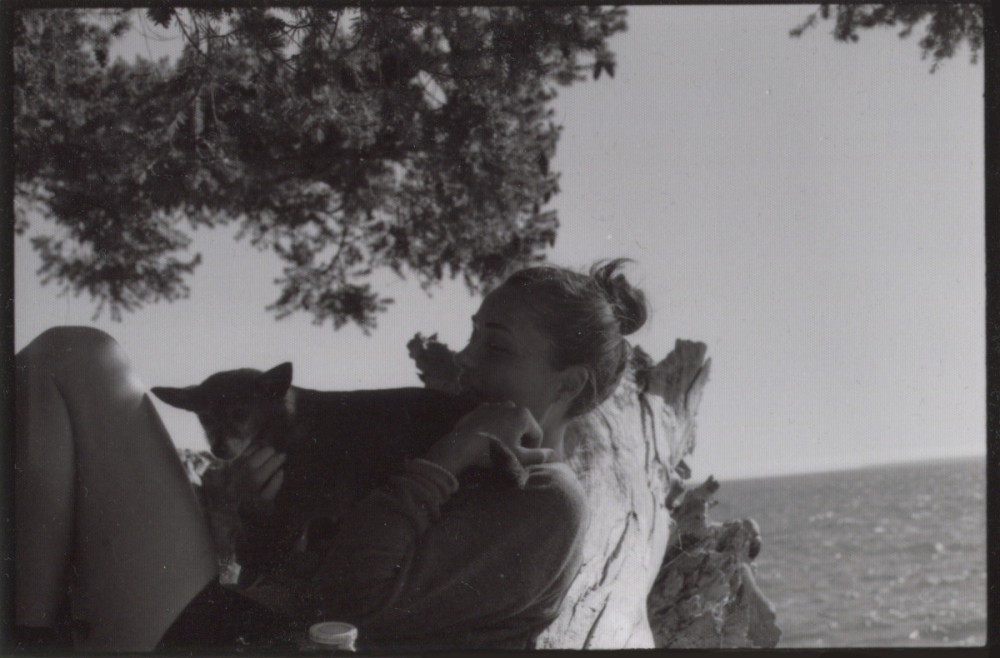 Pacific Northwest artist Liz Harris aka Grouper has released her 12th album under the alias. Titled Shade, the album is a collection of new songs that were made over the past 15 years.

Portions of the album were recorded on Mount Tamalpais during a self-made residency years back, other pieces made years ago before the residency in Portland, while the rest were tracked during more recent sessions in Astoria.

According to Harris, this is an album about respite and the coast, poetically and literally. She has deep connections to the Bay Area and the North Coast, with the beauty and solitude that one can feel along the stretches of gorgeous coast. The fading and whispering “Ode to the Blue” captures those periods of isolation in song. Some of the song titles reflect a connection to nature like “Followed the ocean” and “Kelso (Blue sky)."

While the album feels very intimate at times with just her voice and soft guitar, there is an excellent use of space that makes songs feel vast – like looking out over a seemingly endless ocean. You can feel like you are in the room with her, but also sense there is a great distance between you. What keeps this project together is her calming voice as she ruminates about nature and peace, both inner peace and being out in a serene place.

Harris has another great Grouper album to add to her impressive discography. Recorded over 15 years, she manages to keep these songs from different eras tight and together, without it seeming disjointed. It is another beautiful and peaceful album from Grouper to carry you through the colder days and nights. Get your copy now via Kranky.