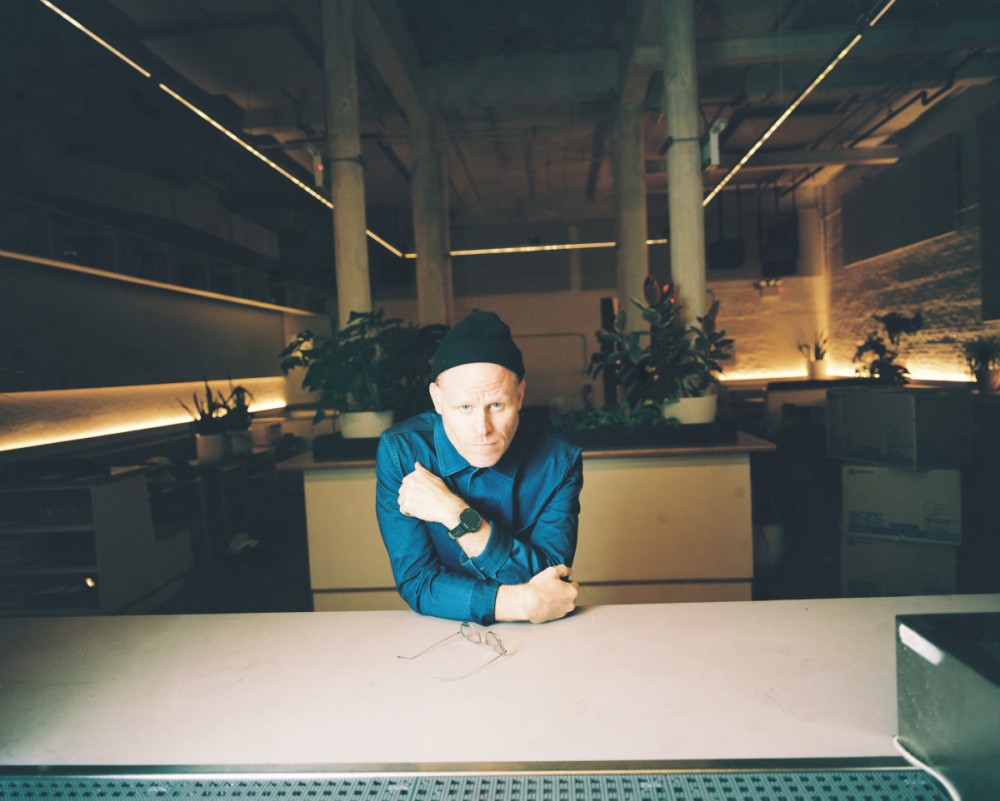 Renowned Brooklyn-based DJ, producer and head of Scissor & Thread, Francis Harris has released his fourth studio album titled Thresholds. It is the perfect soundtrack to relax and unwind from the undeniably turbulent, current state of the world.

Departing from his “tried and tested” method as a solo engineer, Francis has found himself sharing collaborative projects rekindling his interest in songwriting and live instrumentation. While Leland and most recent Trivial Occupations were often inspired by personal narratives and themes, this latest album was influenced by “ecological and political upheavals” of the current day.

The album is a free flow of ideas flowing from open and organic-leaning tracks such as "Luck Takes A Step" and "I Can Still See Us" to more soft techno productions on title track "Thresholds’ and "Cut Up." We are also gifted with guest vocalist Eliana Glass whose performance adds an extra dimension to the album with a standout performance on the last track "Every Degree Of Distance." This emphasizes the value of collaboration in art with instrumentation coming from Dave Harrington, Mark Nelson, Will Shore, Greg Paulus, Gareth Redmond and Phil Weinrobe.

Speaking on the new album, Francis stated that ​​"...we are caught up in our own original transversals of time to the point of dissolution, and that which remains a part of the contrivance of our-selves is ultimately that which crosses the threshold and is somehow, miraculously, reconstituted on the other side of it. Because it is via the threshold that we can best observe the conditions of experience as lived even as we cross to the other side of understanding, rejoining the ancient equilibriums of which we, in our depths, are comprised.”

Listen to Thresholds below and get your copy here.