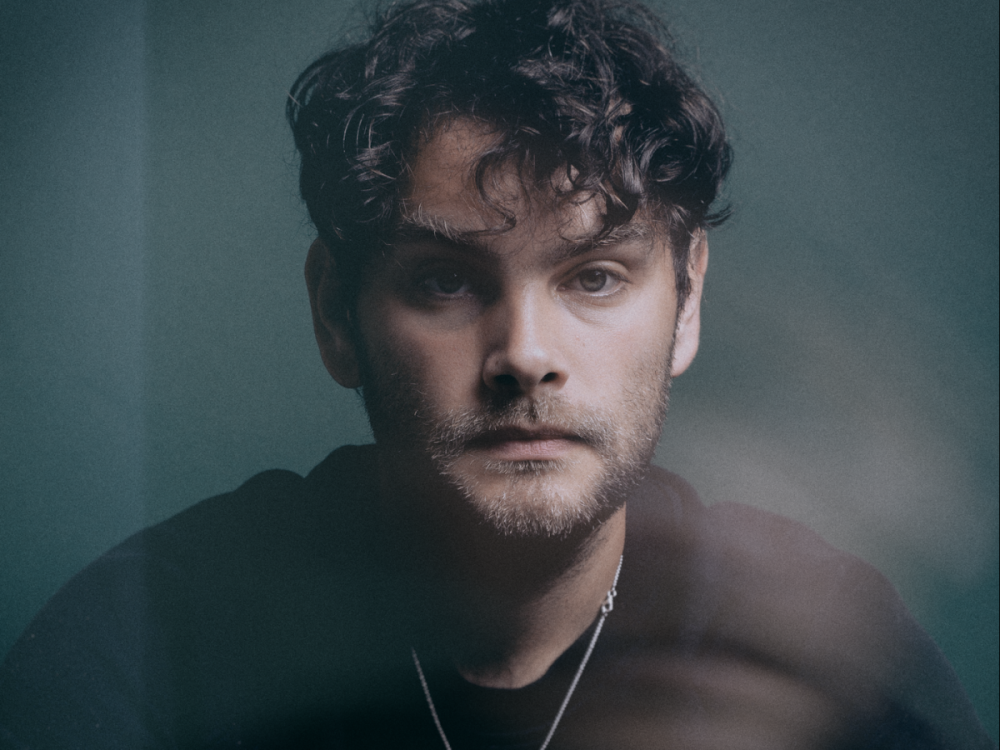 British producer Michael Greene aka Fort Romeau has released his new album Beings of Light. This will be the third album from Greene following his 2012 debut Kingdoms and 2015’s Insides. In between Insides and now there have been a slew of remixes, singles and EPs. Now seven years on, he has a new eight-track album for Ghostly International.

Beings Of Light’s opener “Untitled IV” provides an introduction and middle ground for where the LP is headed with its strong, fluttering synth line. There is some thumping house music on Beings Of Light like his ode to the lights and vibrancy of New York City “Spotlights”  “Ramona” carries that same attitude, chugging along with gentle energy as percussion leads the song without anything overwhelming

This is balanced with ghostly, ambient records as well. “The Truth” plays out like a cold winter’s day in New York with the words “the truth” whishing around like a wind gust down Water Street in lower Manhattan. “In The (Rain)” evolves in a similar manner with droning horns and synths creating a cavernous sound.

The penultimate episode for a TV show has often become the blockbuster one with the finale dealing with the fallout. “Porta Coeli” swerves those assumptions, barely registering as a distant, ambient interlude. It is one you really need to press your ears to the speaker to take in. This then leads into the finale and capstone “Beings Of Light,” which brings together all of the ideas on the album. There is a punchy kick drum to help leads us with swirling synths moving with the agility and deftness of a school of fish dancing in the ocean.

Fort Romeau has gone seven years between album, but with Beings Of Light, he delivers what may be his most complete thought yet, merging ambient and house with a soothing connective tissue. This is one to get lost in through a walk on a cold winter night. Get your copy of the album here.