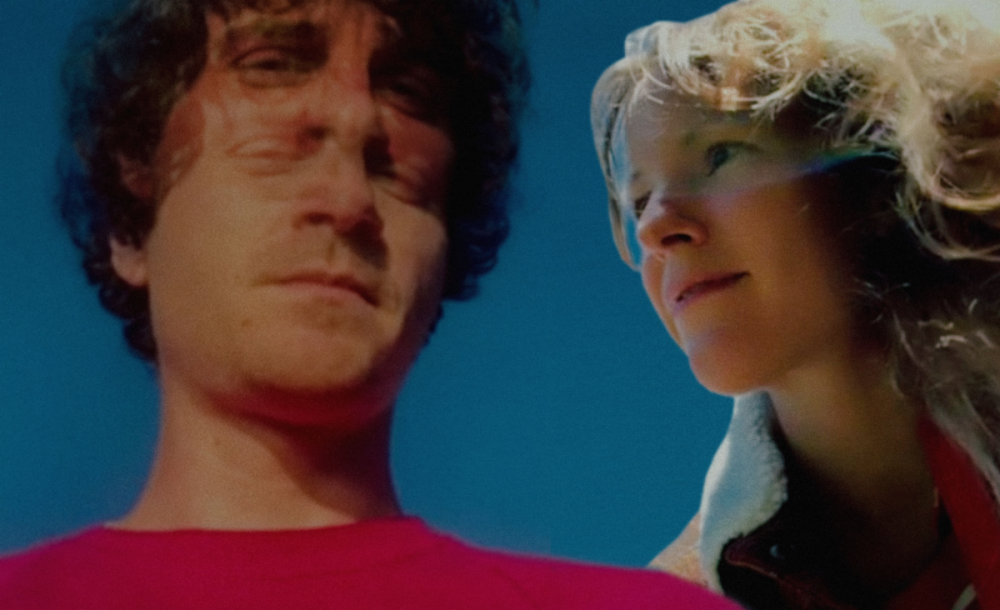 Composer, performer and producer Kaitlyn Aurelia Smith and Academy Award-nominated producer, singer and composer Emile Mosseri have released the first part of their two-part album. The first part I Could Be Your Dog (Prequel), is out today via Ghostly.

Mosseri is recently known for scoring the film Minari, a soundtrack that he broke down for us in a How It Was Made feature. Smith released her last album The Mosaic Of Transformation in May of 2020. Read our interview with her about the project.

The seven-track, 17-minute project is a breezy listen, drawing you in for a short time and then leaving you more relaxed and calm. Airy vocals combine with soft instrumentals of strings, piano and pads. Those vocals can make up almost entire songs like “I Could Be Your Dog,” which has a beautiful cinematic appeal. The full project has hints of a soundtrack to something that hasn’t yet been created.