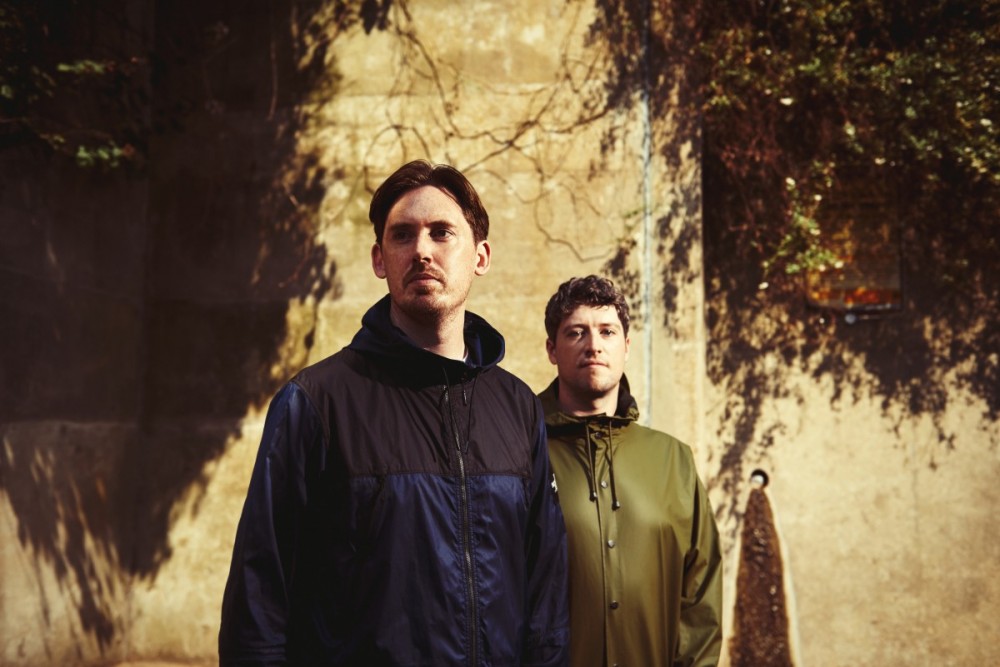 Dusky are celebrating 10 years of putting out electronic music this year with their third studio album, and first on their 17 Steps imprint. The English electronic music duo from London consisting of Alfie Granger-Howell and Nick Harriman has released JOY, which helps distill where their music has gone over the past several years.

Titled JOY, this project was designed to be an expression of that moment when you can see live music again. At its core are the euphoric breakbeats with slices of sumptuous piano house and rave-ready melodies.

The duo released their first album together Stick By This on Anjunadeep in 2011 and followed it up five years later in 2016 with Outer on Polydor. Now again, another five-year period has passed with JOY. This new project fits into the progression we saw in Outer and the subsequent releases. There have been small benchmarks along the way with singles and EPs, but now they have fully leaned into breaks.

There are small parts with vocals to add to the euphoric feeling of this record like a distant voice saying "my love" on “Wave” before some 90’s piano synths make their way into the track.

The album isn’t exclusively breaks as it nestles into niches like UK garage, Chicago house and a smattering of techno. Things get a little darker and heavier with “Take Me High” with some swirling heavy bass. Their past work with trance doesn’t disappear as they combine some trance melodies with breaks on tracks like the airy, acid “Fields.” JOY eventually ends with the hopeful and soaring ambient conclusion “Silver” that takes you to outer space and beyond.

Though the melodic breaks genre has its roots in the 90’s and certainly leans on nostalgia, JOY doesn’t feel like a lazy callback to that era for cheap thrills. The combination of other genres and slick, modern production that crosses between breaks, trance, house and garage provides a platform for another quality album from these two. Get your copy of JOY now.