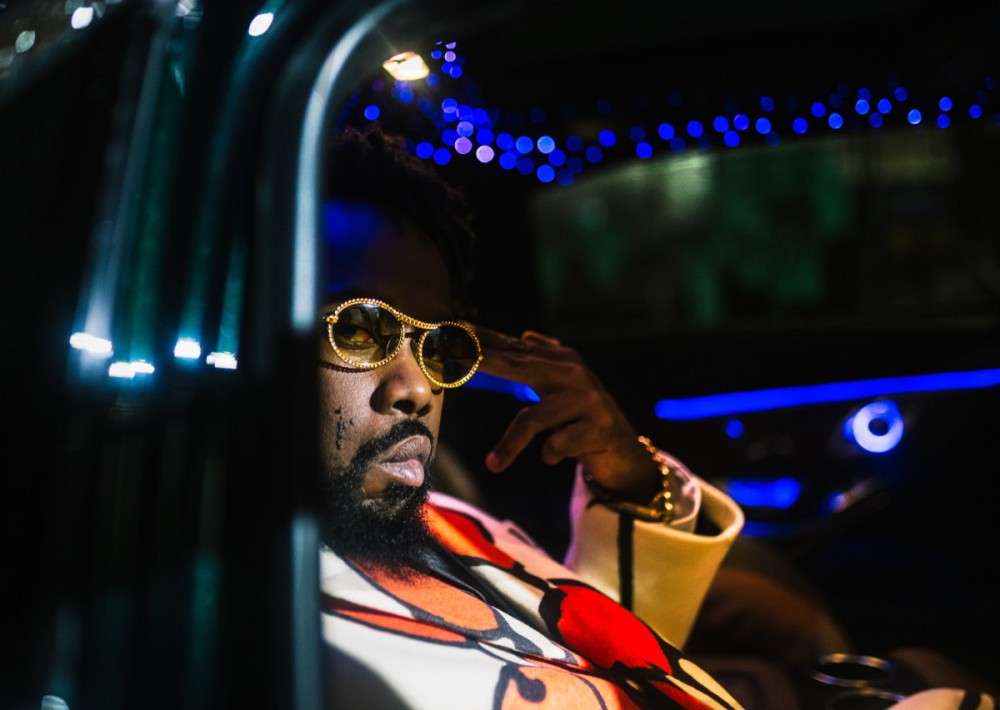 Conway The Machine continues his hot streak with another new album God Don’t Make Mistakes. Teaming up with some big names, he brings on Lil Wayne, Jill Scott, Beanie Sigel, Benny The Butcher to the project. He also has Rick Ross on there and anything with Rick Ross is going to be luxurious. “Tear Gas,” also with Lil Wayne, lives up to the billing. Production comes from Hit-Boy, The Alchemist, Daringer, Beat Butcha, J.U.S.T.I.C.E. League and others.

God Don’t Make Mistakes finds Conway The Machine opening up in ways he hadn’t before. There is still plenty of talk of getting money, drug dealing and the violence associated with that, but he lets you in on different levels than past work.

“It was tough opening up doors that I haven’t opened up in a while. This is my story and sharing it all with the world is different for me, but I was happy to do it” Conway says in a statement.

On the title track, he opens up about the trauma from a shooting that resulted in him being shot in the head, and with it, the debilitating Bells Palsy diagnosis that he has suffered from since. He was supposed to be paralyzed from the neck down, but still managed to walk out of the hospital.

“So Much More” dives into the exploitative nature of the music with 360 deals, artists not owning master recordings and misleading things that are said and done to get ahead. The song that really makes you pause and listen is “Stressin.” When he talks about opening up, this is the one. It is a very personal look at depression and anxiety and how it can impact those who seemingly have plenty. A lot of this manifests into PTSD, stemming from the world he grew up in where many of his friends are gone or in jail. Conway also raps for the first time about the death of a son while he was still in the hospital.

This is Conway The Machine’s first major label release after signing to Shady Records. Despite being in that machine that he has railed against, he is still putting out some outstanding, uncompromising music. Get your copy of the LP here.