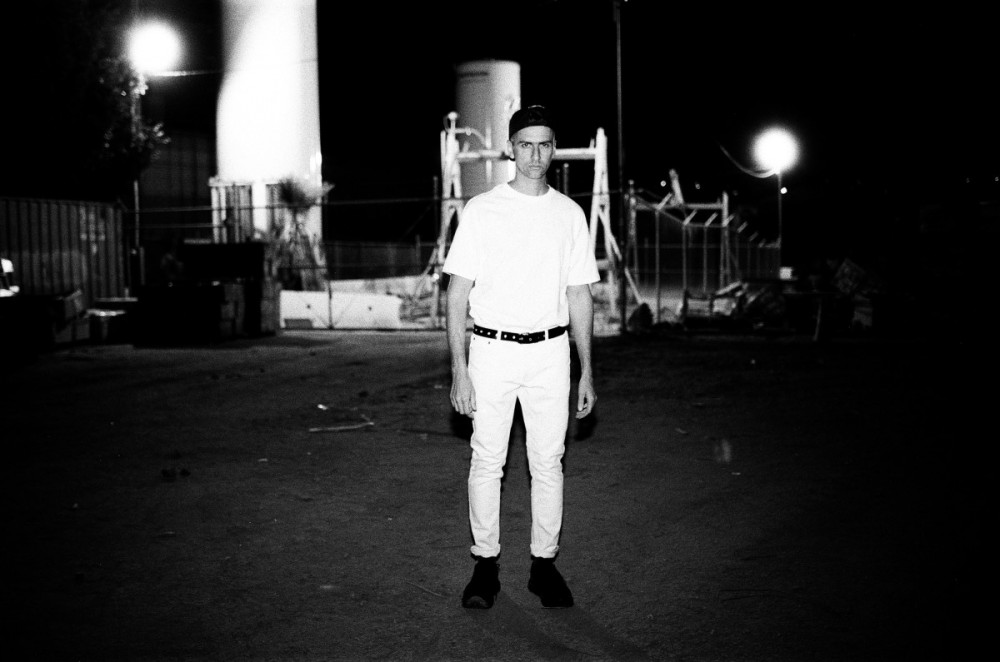 Boys Noize has released a new album +/- (pronounced Polarity), which thrives on the idea of duality – two differing concepts blended together into one album. It doesn’t go back and forth like a pendulum, but the + and – are mixed together like a little puzzle for the listener to figure out which songs are the energy charged and which are more subdued.

The LP opens with “Close,” a dose of the heavy electro techno that Boys Noize has been known for over the years. That same chunky, gritty sound is found sprinkled in throughout the record with pulsating synths and thunderous bass on tracks like “Greenpoint” or “XYXY.”

Boys Noize has been working a lot with other vocalists over the past several years, whether it is on his own projects or for pop acts like Lady Gaga. That honed ability to adapt his otherwise aggressive, in your face sound, to his collaborators can be exceptional on this album, like “Affection” with ABRA that has some funk with 808s that match her soaring voice. All of the work with Kelsey Lu brings out the softer side in his music, still with a slight edge in what he does.

The title track featuring Ghost Culture initially sounds like you are descending for two minutes into a dark Berlin basement, before opening up to something not as intimidating as you may have thought. However, some like “IU” somewhat miss the mark with vocals that sound very out of place, though the increased tempo provides something different for the project.

+/- (Polarity) delivers one of the most complete tapestries we have seen Boys Noize create in his career. There have been collaborations with the likes of Snoop Dogg, Benga or Remy Banks, but never has he had an album built like this. We see the duality with the intensity that his music can bring, but also a melodic adaptation for those he is working with, bringing them into his unique and gritty universe. It isn’t always perfect, but Boys Noize doesn’t hold back and provides something new with this album.