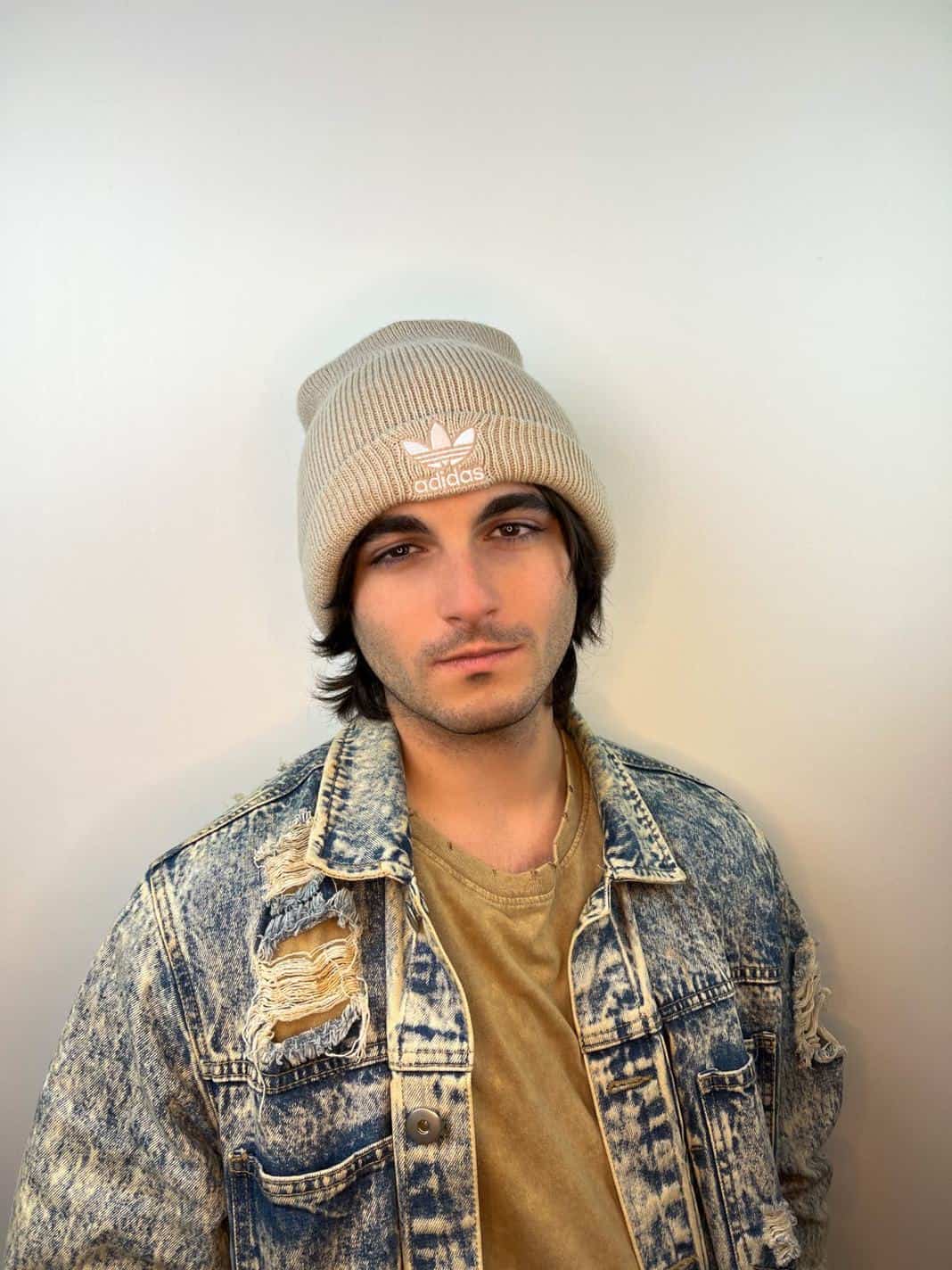 Independent billboard charting producer & DJ, AJ Salvatore makes his 2022 debut with his brand new single, “Vitamins” featuring none other than rapper Tokyo's Revenge. “Vitamins” follows his previous single, “Stuck In My Head” which has amassed over 1M streams.

Known for his chart topping singles and millions of streams from singles like “Kiss Me” and “Realms” and official remixes of Lil Yachty, Paris & Simo, Bleona, and Shaun Frank, AJ Salvatore once again showcases his genre defying sound and versatility with “Vitamins.”

“Vitamins” sees AJ Salvatore firmly step into the hip-hop/rap world with his latest work of art. Featuring Tokyo’s Revenge, known for his distorted and energetic rap style and his singles such as ”GOODMORNINGTOKYO!” and work with The Kid Laroi and 24kGoldn, “Vitamins” is an infectious tune from start to finish,  AJ Salvatore lays it out thick with an energizing mix of trap and electronic beats, a pulsating baseline and Tokyo’s Revenge fast spitting rap. “Vitamins” is a unique tune and an exciting step in AJ Salvatore’s musical evolution as an independent producer and artist.

Hailing from Long Island, the now Los Angeles-based Billboard charting artist AJ Salvatore has had a wild ride of a career. While holding a background in music since his youngest years, the self-taught musician has gone on to play in multiple bands and performed live on the piano, drums, guitar, bass, and everything in between. AJ‘s fondness for music led him to attend and graduate from Full Sail University with a bachelor's degree in recording arts. The young 25-year-old has had releases under Universal, Sony, gone on to chart at #12 on Billboard Dance Club Songs, #19 in the US Viral 50, #21 in the Global Viral 50, and released official remixes for Lil Yachty, Paris & Simo, Bleona, and Shaun Frank on Ultra Records. He quickly found himself all over every major EDM publication, being interviewed by Huffington Post and EDM.com while racking up over 50 million collective plays, and featured on endless radio stations around the US and globe. After performing at EDC Orlando and also opening for superstars such as Quix, Borgeous, Carnage, Ghastly, Alvin Risk, Dirty South, Shaun Frank, and SNBRN to name a few, AJ Salvatore is known for his high energy performances that can get any crowd moving.

Choosing to keep a lot of his personal information to himself, 23 year old rapper TOKYO'S REVENGE appeared seemingly out of nowhere in 2018 with an aggressive, distorted style that reminded many listeners of the late XXXTentacion. His debut single“GOODMORNINGTOKYO!” was a viral hit, that when on to peak at #1 on the Billboard US Bubbling Under Hot 100 in 2019. The artist said in interviews he chose to stay anonymous so that listeners would experience his music without any outside associations based on where he was from or what scenes he was associated with. His anonymity didn't keep listeners from playing his tracks on repeat, and soon his second single, “THOT!,” followed in the same viral footsteps of his first hit. In addition to two major singles, TOKYO'S REVENGE has gone on to release records with major artists such as The Kid Laroi and 24kGoldn.