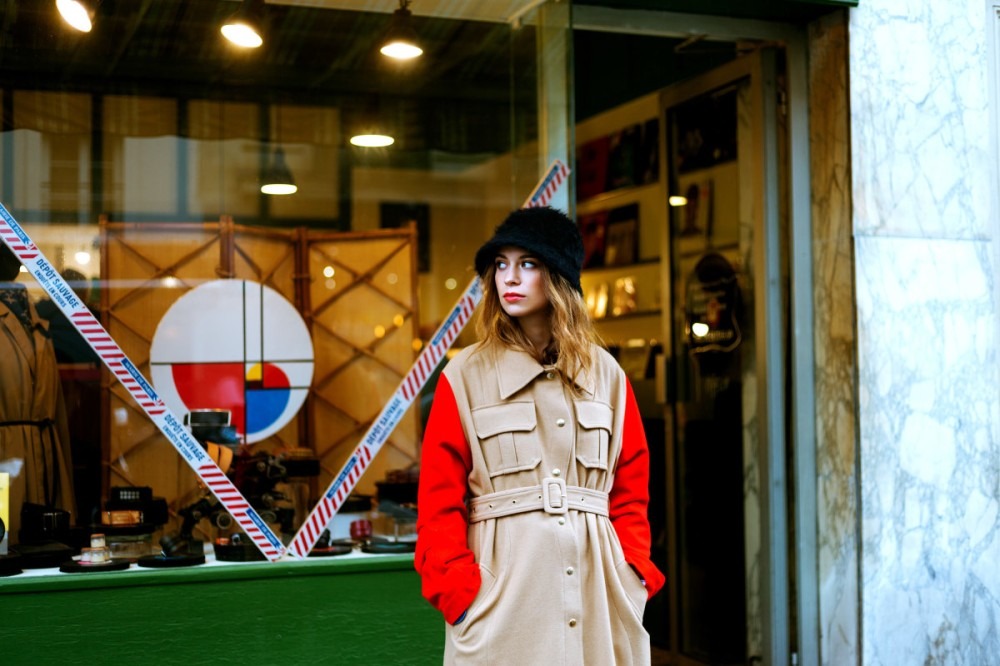 French speakers might call their equivalent of indie music, "musique indépendante," "musique non conventionnelle," or "la musique 'indie.'" But whatever you call it, French indie music is undeniably cool. Wouldn't you love to have your top Spotify genre pop up as French indie music?

Besides sounding cool in theory, French indie music rocks, too. Tracks' vocalists exhibit everything from Parisian nonchalance to bitter French passion, and lyrics to these tunes are often multi-layered and tongue-in-cheek. Of course, being indie music, they still carry that golden spirit of indie quirkiness with them.

Still confused as to what "indie music" really is? Our ultimate guide can help.

Warning: playing our sick recs is one of the surefire ways to become the friend who gets aux.

Songs to Help You Get Into French Indie Music

Translated title: "Where is the world going"

What it's about is the pain from becoming close to other people. The speaker is tired of "stories that always end in tears" and wants people to stop "putting daggers in [their] back" or else their bodies become "a filet of scars." Very sunshiney stuff.

Why you'll love it: It all feels a bit haunting in the best way. For example, the tune's melancholy electric guitar strums reflect the speaker's fears. But don't think you'll fall asleep—upbeat drums and an up-and-down melody add urgency and motion to the speaker's qualms.

Youtube comment testimony: "You know a band's great when you don't understand a word and love everything they've done!" - KatesPinkZeppelin

Why you'll love it: After just four retro-y organ chords sound, the song kicks off with distortion-heavy guitar, deliciously crisp drums, and a subtle-yet-strong baseline. The lyrics' lighthearted quirk and the charming subject choice make this song impossible not to adore. Plus, the 101 Dalmations references in the music video are just too cute.

Youtube comment testimony: "Wow. Absolutely fantastic! You have me! Subscribed, liked, bell on. I am obsessed with this song!! And the video is wonderful and beautiful!! Wow. I am so in love with this song." - Savanna Rae

Translated title: "I am a fan"

What it's about: the manic nature of being a fan during a digital age. The speaker claims she is a fan and that she's "crazy about you," that she "want[s] you so badly that it's dirty," and that she is "fixated on you like an addict / if only you knew that I existed." These words could be coming from Alice et Moi, or she could be taking on fans' voices to show what it's like to be a public figure.

Why you'll love it: it's a cool girl banger. Alice et Moi's confident nonchalance, light trap drums, and a shifting, synthy backdrop make listening to this song feel like drinking a designer cocktail.

This one belongs on your highway at night playlist.

Translated title: "The weather is good."

What it's about: The lyrics "The weather is good / The Sky is blue / I have two friends who are also my lovers" and "We have nothing to do but be happy" are repeated over and over in this song... but the music video (which features the deaths of 2/3 lovers) suggests the meaning might be a bit satirical.

Why you'll love it: France already adores this track—it's just not as well-known in the states. The bouncy melody, retro feel, and Isabelle Pierre's smooth vocals make this song addictively listenable. It's sure to get stuck in your head.

Youtube comment testimony: "I keep coming back to this. I will show this to my grandchildren" - Johannes van der Stuyvebode

What it's about: a speaker equally full of hope and frustration. He wants love, but he doesn't know if it'll be everything he imagined. He wants good things for the world—"clean air," butterflies, flowers, the lapping of a stream"—but he's discontented because "today no one listens to anyone."

Why you'll love it: it's rap, so it's got urgency, density, and social commentary. Yet, at the same time, an electronic background echoes the style of British electronic rap project The Streets. One can't help but listen to this and feel revved up.