It marks his first full-length record since 2005’s ‘Space Between’.

Comprising 10 tracks, Will Saul said the LP “"represents what I play in a club if an 8 hour set was condensed into 10 tracks.”

The vinyl release will be split across two EPs, and the LP will also be available in digital and CD format.

Lead single ‘Visions’, which arrives backed with a Marquis Hawkes

remix, is out on Friday, August 16. Listen to it below. 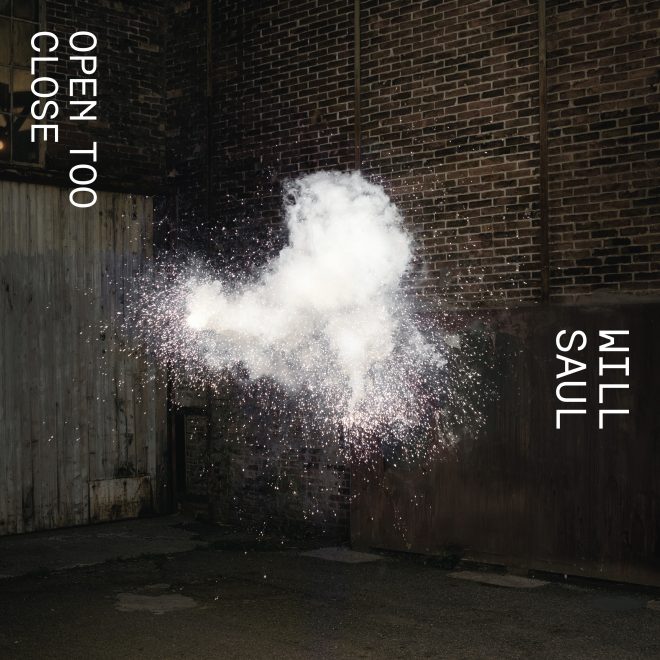 Vinyl tracklist:
AUS142
A1: Openings
A2: Pingalatu
B1. Moorings
B2. Visions

Watch: Will Saul in The Lab LDN
Label Focus: Aus Music
The Second Coming: Marquis Hawkes
Get the best of Mixmag direct to your Facebook DMs